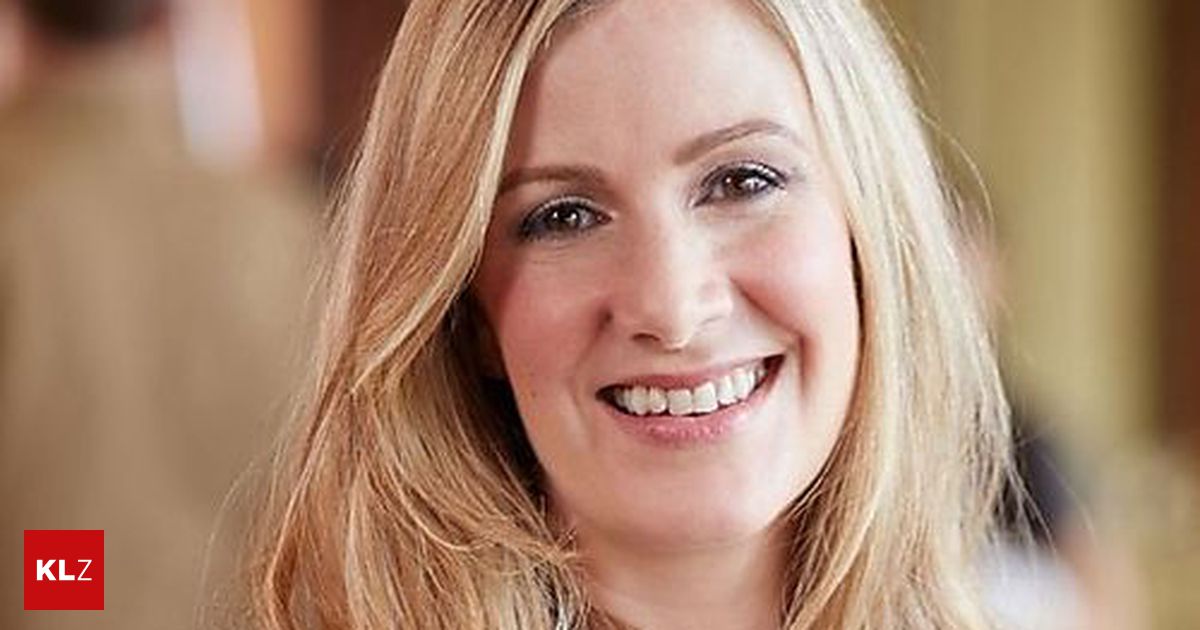 BBC presenter Rachel Bland has lost her battle against cancer. She had said goodbye to her fans and made preparations for her son.

The doctors give Rachel Bland just a few days to live. She fought against breast cancer for two years. The BBC presenter therefore has little time to make the final preparations for her nearly three-year-old son Freddie. The little one still has to remember his mother – even if she is no longer there.

That is why the 40-year-old Briton wrote her memoirs "For Freddie". A collection of stories with which the son wants to remember her. Moreover, she wants to give him a present until the 21st birthday. Freddie receives her diaries or her perfume.

The BBC presenter has already said goodbye to her fans. Via Instagram she posted a message in which she thanked her followers for their support. "To put it in the words of the legendary Frank S. [Sinatra] to say: I'm afraid my time has come, my friends. "

On Wednesday, the 40-year-old lost the battle against cancer. In a tweet, her husband wrote, "She said that I should thank everyone who was interested in her stories and sent statements of support, you do not know how much that meant to her." The accompanying photo shows Bland together with her husband.