"For us he was just the Lenny" 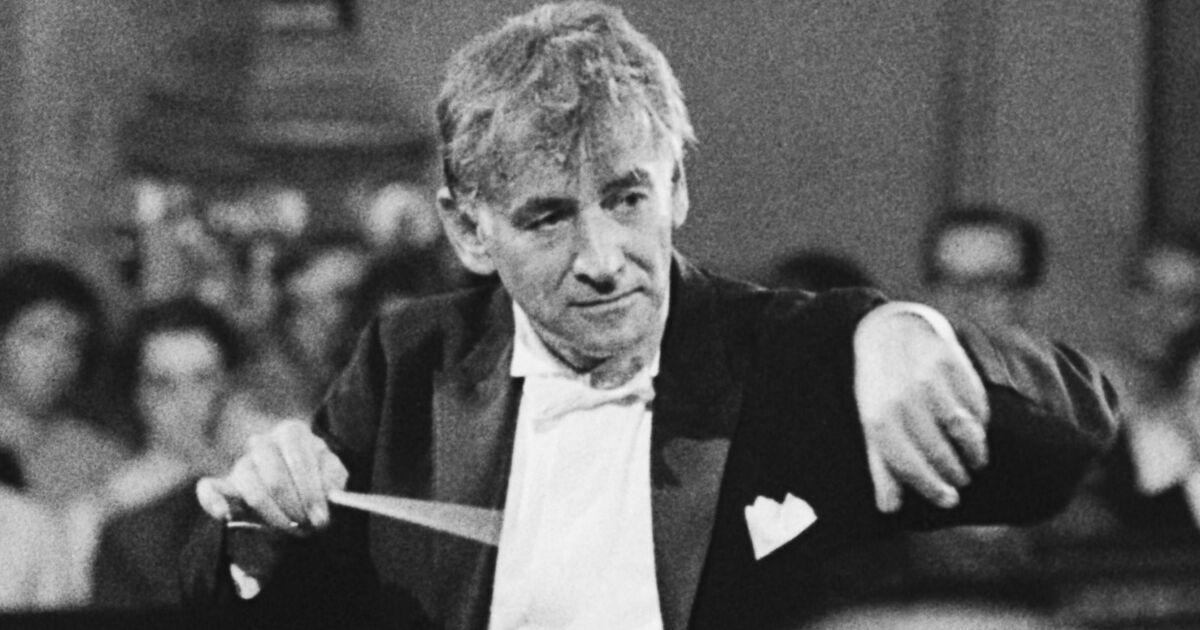 Leonard Bernstein 1967 on the stage of the Wiener Philharmonisch Orkest in the Wiener Musikverein.

"Brethren!" Leonard Bernstein was euphorically named the Vienna Philharmonic in 1979 after a performance by Beethoven's Ninth. Today we speak of an "era-amber": after debuting the "Falstaff" in the Staatsopera in 1966, the conductor led to his death in 1990, 42 opera performances and 197 Philharmonic concerts.

7 days free and without obligation.

Her 7-day trial has already expired. Read now for another 30 days for free.

Are you already a digital subscriber?