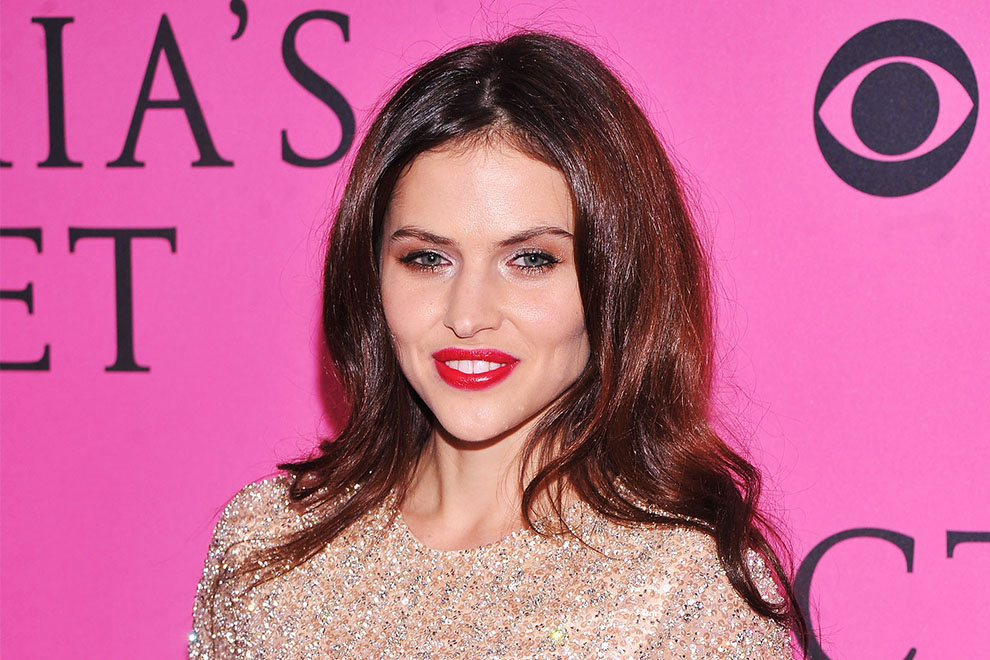 On August 17, 2018, a former GNTM participant joined Hana Nitsche mother for the first time. Although she has not revealed the name of her daughter, the 32-year-old model is otherwise very open about the birth and her experiences in the puerperium. "The unbelieving truth about the life after the delivery that no one ever talks about," Hana writes, for example, about a photo she shows in an adult diaper after the birth. It's about honesty and authenticity, as Hana emphasizes in her messages. The body has to recover slowly and complications are sometimes on its way to this – what exactly happened, Hana does not reveal, but reported back from the hospital via social media shortly after birth: "I am attached to several infusions and will be 24 hours," she writes in an Insta story. She had been prescribed bed rest. But it looks like mother and daughter are better again. Not least because of the great nurses, the Hana praises Instagram.