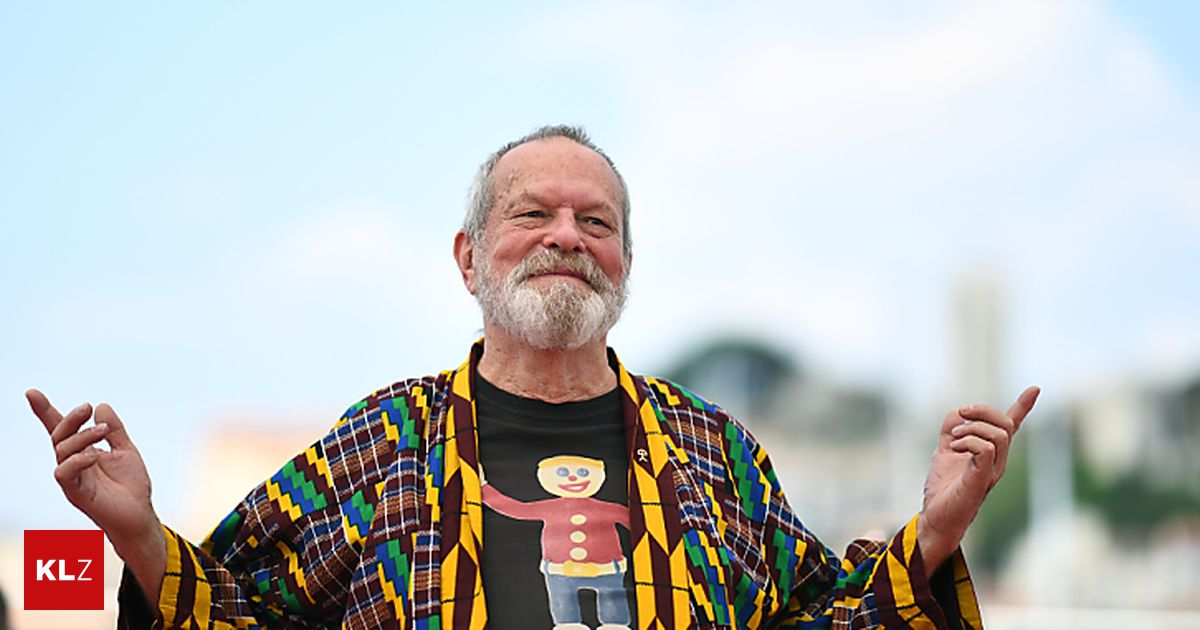 Slowly the outdoor cinemas pack their stuff and the film summer is nearing its end. This is the moment for future blockbusters, artifacts and not the least many sequels of sequels that flood the regular cinema screens. From Austria there are mainly large documentary works at the beginning.

It took almost two decades for Monty Python legend Terry Gilliam to display his Don Quixote version after financing problems, natural disasters and disease of protagonists. After the world premiere in Cannes, "The Man Who Killed Don Quixote" with Adam Driver and Jonathan Price will finally be released on September 28 in local cinemas. Less fun is in the starter of Venice "The Insult". In the Lebanese parable, director Ziad Doueiri escalates an initially innocent incident between a Christian and a Palestinian to a metaphor for the political conflict that has been simmering for decades (in the cinema since 19 October). On the same day and with the same metaphorical quality & # 39; Dogman & # 39; the beginning of Matteo Garrones, new work, in which the filmmaker makes the owner of a dog salon the most important actor of an urban western.

Massive is the latest use of Hollywood Diva Cate Blanchett and Starkomiker Jack Black, from September 20th in "The House of the Mysterious Watches" you create a child-friendly world full of witches, wizards and other mysteries. On the other hand, Melissa McCarthy's new comedy "The Happytime Murders", in which Brian Henson – son of "Muppet Show" legend Jim Henson – ejaculates dolls in a circle and has murdered (from 12 October) is far from youthful. From Germany, "Mackie Messer – Brecht & # 39; s Dreigroschenfilm" should be one of the most exciting cinema products of the fall, embodying in the history film of Joachim A. Lang still Lars Eidinger Bertolt Brecht and Tobias Moretti Mackie Messer. From September 14, the work follows the vain attempts of 1929 to bring the "Threepenny Opera" on the screen.

But even the house-movie gives a clear sign of life in the fall when Nikolaus Geyrhalter his new documentary & # 39; The structural measure & # 39; (from 7 September) to the cinema, in which the socially politically engaged filmmaker with the closure of the Brenner border and the effects busy with the residents. Ruth Beckermann's review of "Waldheim & # 39; s Waltz", which begins after numerous festival successes on October 5, also comes from the successful Dokugenre in Austria. This triad is supplemented by "Zu ebener Erde", for which Birgit Bergmann, Steffi Franz and Oliver Werani depict Viennese homeless people (from 28 September). And after the diagonal success Stefan Bohun's touching documentary work comes to "Brother Jakob, are you still asleep?" about the suicide of his brother on the screen (from September 14). But when it comes to feature films, Austria can also be heard when Stefan Lukacs with "Cops" shows the dramatization of the case of a policeman shooting a young man in alleged self-defense (from 21 September).

Otherwise, this year's motto is "Continuation follows": the superhero animation hit "The Incredibles" continues after ten years with "The Incredibles 2" (from September 27th). Predator is already allowed in "Predator Upgrade" for the fourth time on the hunt (from September 13th), in episode 3, it brings the filming of the Swedish children's classic "Pettersson and Findus" with "Findus moves" (from September 14th) , while the spin-off of Harry Potter "Fantastic Animal Worlds" begins on December 14 with "Grindelwald's crime" in a new round. And on December 20th, fans can prepare for the return of "Mary Poppins".