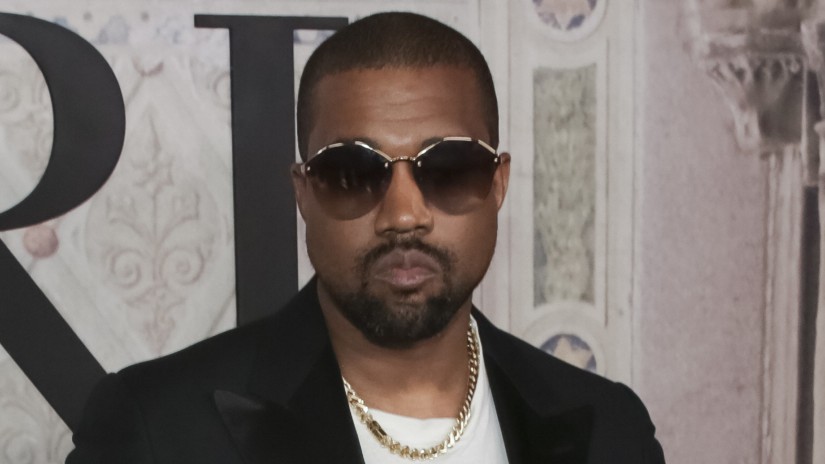 He is mistaken again. There is no doubt that rapper and producer Kanye West is one of the few contemporary pop geniuses. On the other hand, one of his appearances was rather doubtful. On Saturday, the most popular American comic TV show, "Saturday Night Live" (SNL), would celebrate the release of his new album "Yandhi". But that would have been too little for this man.

There is no new album now, but a new challenging madness. West, who from then on only wanted to wear his nickname "Ye", not only had the famous Red Trump campaign cap with the "Make America Great Again" logo on his head during his performance, but also placed it at the end of the show a meandering monologue that was no longer fully broadcast by the station. Alternative recordings of all kinds made the rounds in the net very fast of course. West complains that the SNL officers had bullied him backstage, because he wanted to wear the cap, there was no racism problem in the US (because he would not be there anymore), the Democrats separated with their fathers from the welfare policy of their families should follow their hearts and not their brains, and it is quite possible that he, Ye, is in the presidential election in 2020. Later, on Twitter, he added: "With love", later that America will no longer be able to create jobs abroad, but wants to build factories at home and give jobs to people who are not in jail. And then the 13th amendment to the Constitution will be abolished. In 1865 he caused the abolition of slavery and appears to be something of America's emancipatory evil in West's distorted concept of history. Oh Ye. The cap of his election campaign will be once: "Make America megalomaniac again".