protest A line in blue • NEWS.AT 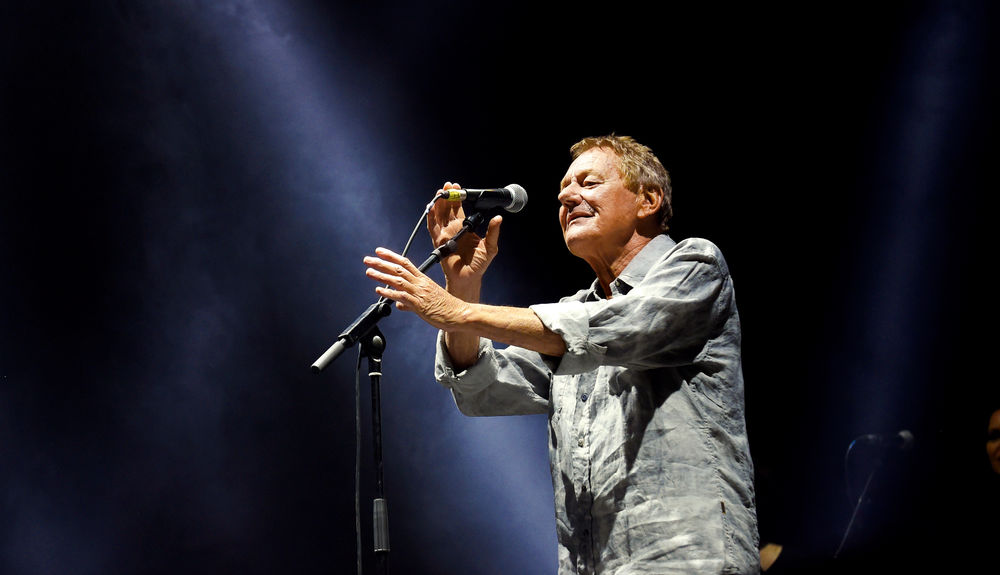 The whole thing stands between summer grotesque and socio-political conflict: after Wolfgang Ambros located "brown poles" in the FPÖ, authoritative representatives of the ruling party called him "old and stale". Now the most renowned artists in Austria mobilize news for their colleagues

Uncomfortable, unsaleable, sincere: the qualities that Hubert von Goisern testifies to his fellow musician Wolfgang Ambros are essential elements of the skills of great artists. But: Now they are causing an extensive break with the ruling party FPÖ. In an interview with the & # 39; Süddeutsche Zeitung & # 39; asked Ambros – at that time on an extensive tour through Germany and Austria – why he had always devoted himself to socio-political issues in his songs. As a result, the 66-year-old became clear: "We are in the midst of social change, and that also applies to right-wing tendencies, and I'm afraid I'll think about what the Austrian government is going to do over the next three years." so Ambros. Almost every week there is "a small or larger hammer in connection with FPÖ personnel", such as the affair of the fraternal song. He does not believe in the removal of Deputy Chancellor Heinz-Christian Strache, Ambros continued: "I do not believe a word, I'm sure there are a lot of brown stacks in the FPÖ."

And: "Because the government talks only about foreigners all the time, many Austrians do not even notice where the trip is going, the plans of this government are not only felt by the refugees, but also by poorer Austrians." He also criticized the social minister Hartinger-Klein and chancellor Kurz. ("He is always silent when it becomes unpleasant (..) He depends on the FPÖ.")

While the ÖVP silently reacted, the FPÖ reacted quickly. FPÖ General Harald Vilimsky described Ambros as "a grumpy old man who can not cope with his loss of meaning and therefore has no real overview of politics for the newspaper" Österreich ". Vilimsky's secretary general, Christian Hafenecker, called Ambros and Rainyard Fendrich, also critical of the government, "exhausted musicians compete in government criticism", and hinted that both benefited from contributions from leftist parties. At the same time, he proposed a reconciliation talk about "a goulash and a Seidl beer" (the title of an Ambros song). Ambros refused. Then it got dirty: FPÖ supporters called for the destruction of Ambros CDs, the singer got death threats.

The "Wolferl" fans have formed: the #ambroschallenge, which called for the purchase of the 42-year-old hit "Schifoan" and Ambros as the first place in the charts in response to the FPÖ-attacks, started on social media. The exercise was successful for days: for days, "Schifoan" – just the hottest summer of the long time – topped the iTunes charts.

In News, Austrian Austrian music stars are now behind the Austropop star. "Wolferl is right," says Jazz Gitti. Also Willi Resetarits alias Ostbahn Kurt supports his statements, as well as EAV mastermind Thomas Spitzer and STS songwriter Gert Steinbäcker. In addition, fellow musicians such as Seiler and Speer or Boris Bukowski are worried about the freedom of expression, and Rainhard Fendrich sees democratic values ​​at risk. And Paul Pizzera brings his lack of understanding in the Causa Ambros with his words in a nutshell: "Zwickt & # 39; s mi!"

The article was originally published in the printed edition of News (No. 33/2018)!