the 4 largest vaccination myths in the fact control 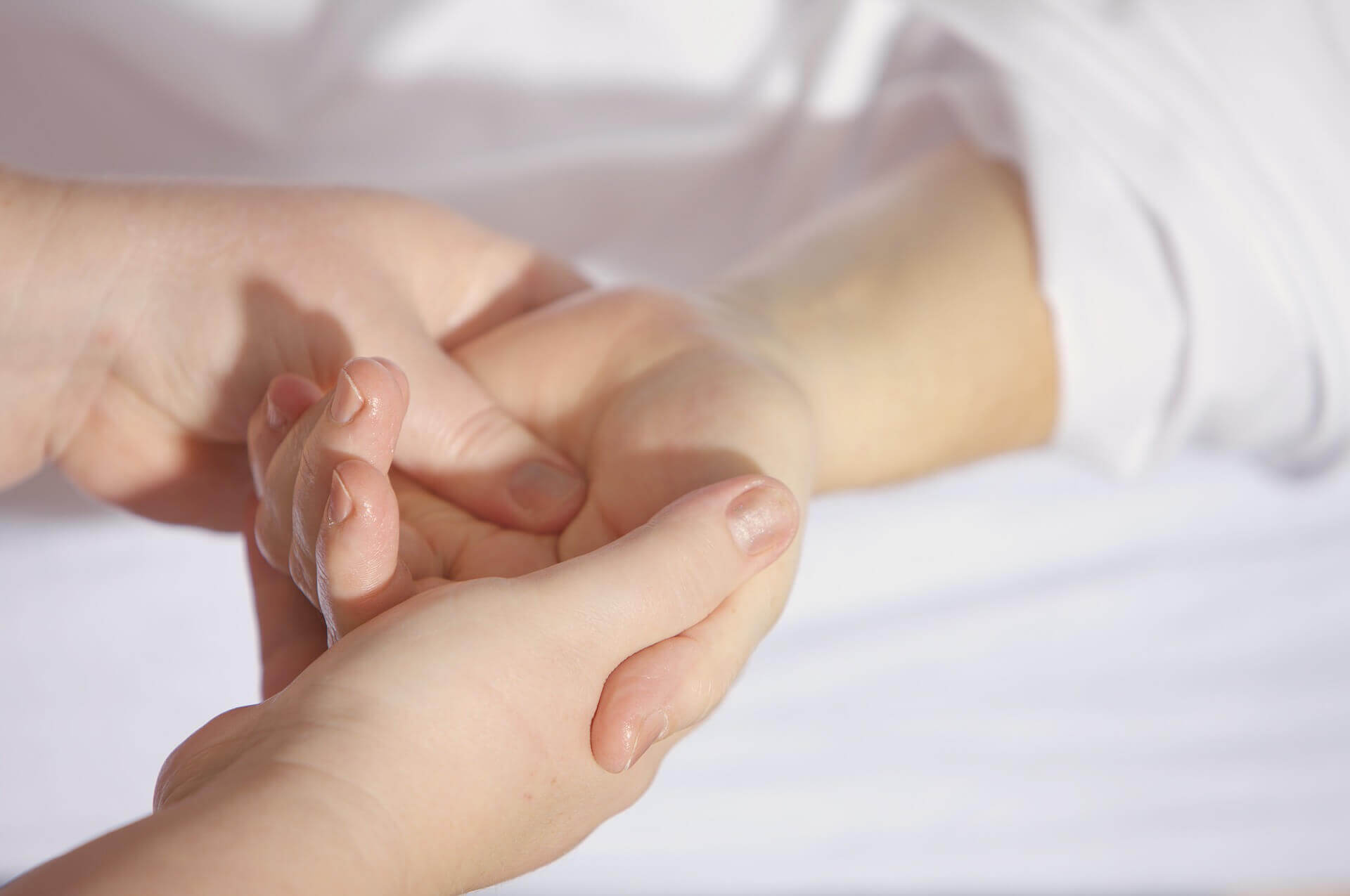 The number of cases of measles is exploding in Europe. There were still 5,273 cases in 2016 – 41,000 in the first half of 2018. The cause is mainly the growing Impfskepsie. Why are young parents against one of the most important achievements of modern medicine? here the biggest vaccination myths in the fact control.

Measles are one of the most contagious diseases. Anyone who comes into contact with an infected person and has not been vaccinated is 99%. The disease can be transmitted to up to 18 people – in diseases like the flu, there are only four. So you do not have to report his cereal disease to the doctor without a reason. Of these, 62 were in Austria alone in the first half of the year, in Europe there were 41,000 – 37 of them were fatally terminated. On average one in every thousand patients die with measles.

Consequences of the disease

The risk of measles is often underestimated: the brain can become inflamed by the action of the pathogens, which in 20% of the cases are fatal and 30% suffer from disabilities. But it can also lead to chronic brain inflammation (SSPE). This is really noticed after six to eight years: the brain begins to degrade – the process can not be stopped and always ends up deadly.

In addition, the measles can cause respiratory problems.

Vaccination skepticism leads to the return of measles

The fact that measles have still not been eradicated is due to the low inoculation rate: 95% of people should be vaccinated, but there are large implants, especially in the years 2008 to 2010 and adults in the 1990s. are born. In addition, one third of 15-30 year olds are not vaccinated for the second time – even though the vaccine is free for everyone.

This is because large vaccine skepticism prevails in the population. 57 percent of Austrians now have doubts about the benefits of vaccinations, and these are especially the higher educated classes.

They doubt that vaccination helps and suspects anyway: vaccination recommendations serve primarily the interests of the pharmaceutical industry.

The discussions about vaccination are emotional and are full of fears. It is difficult to come up with rational arguments. Nevertheless, we have collected and collected facts about the most common arguments from opponents of vaccination.

Myth 1: Vaccination does not help

Many vaccine skeptics believe that the effect of vaccinations has been insufficiently demonstrated. The reduction of many diseases is much more related to improved hygiene standards.

A quick look at the numbers is enough to refute this fairy tale. In 1961 almost 4,700 children in Germany closed polio virus. At the same time oral vaccines were introduced. Four years later, there were not yet 50 cases of this disease. Today, suffering is no longer a problem anywhere in the world. Of course, improved hygiene standards also led to a decrease in disease, but without immunization this would never have been possible.

Apart from that, only substances whose effects have been scientifically proven can be admitted.

Myth 2: Vaccination can lead to autism

Since 1998 there is a link between vaccinations and autism in the neighborhood. He goes back to an investigation by Andrew Wakefield, who, based on only 12 children, claimed that the triple vaccine against measles, mumps and rubella (BMR) causes autism. The article has since been withdrawn because it lacks scientific credibility. The author of the research lost his doctor's license in 2000. Finally, it was announced in 2004 that Wakefield had funded the £ 55,000 study of lawyers representing parents of autistic children in their lawsuits against manufacturers of the MMR vaccine.

Relationship between vaccinations and autism refuted

Meanwhile, large-scale studies have shown that there is no link between MMR vaccination and autism or other developmental disorders. Nevertheless, the discussion has led to great skepticism and uncertainty among parents. The vaccination rate has fallen sharply since then. "Although it has since been shown that the study was a deliberate fake, the then assumed connection is still cited," says the Ministry of Health

Myth 3: Vaccinations are not necessary because the diseases no longer exist

It is true that people hardly hear about cases of polio or diphtheria. That this is so, we must thank the right vaccines. Due to high vaccination rates, the population developed a kind of herd immunity against the pathogens in most European countries. But anyone who gives up the vaccine increases the chance of the disease returning. Finally, viruses do not stick to national borders and can easily be reintroduced into our globalized world.

Myth 4: Getting ill yourself protects better than vaccination

"Mazelenfeesten" were organized in the 1950s and 60s as an alternative to vaccines. Parents intentionally brought their burdens into contact with children with measles. The logic behind it: when a vaccine eventually pathogens are administered to a disease. It is better to get naturally and produce antibodies and the vaccine will be lost.

In this theory, however, a gross error can be seen: vaccines are killed or weakened pathogens – the vaccinated person does not really get sick and that is a good thing. After all, one in a thousand cases of measles is fatal and can lead to disability.

Should objective journalism reflect all opinions?