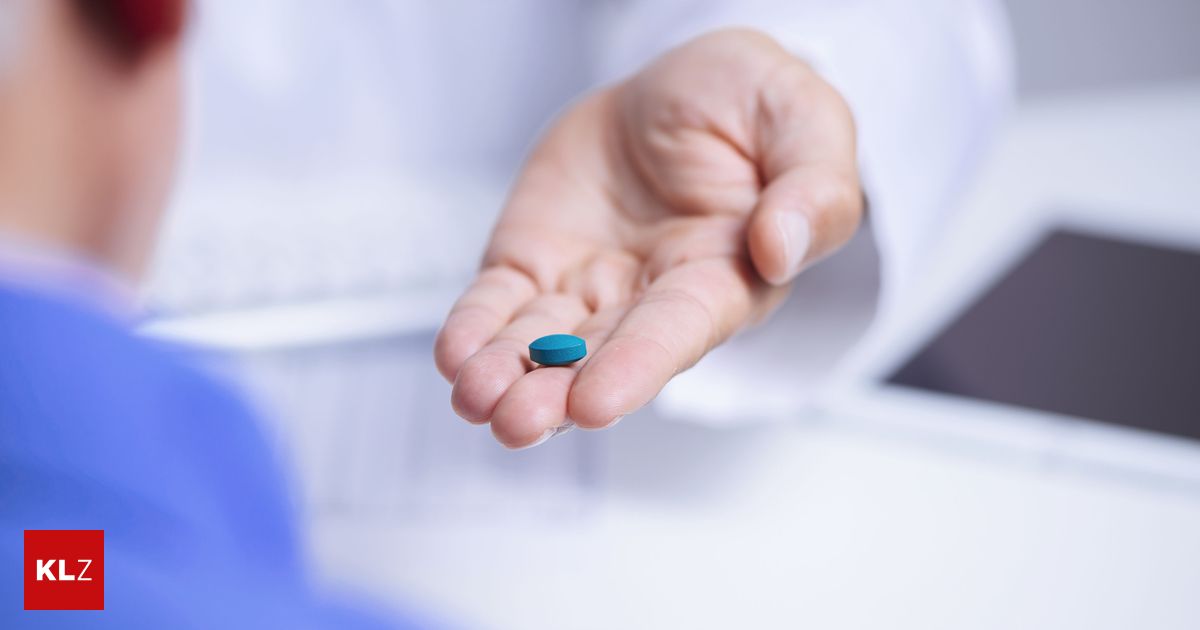 Exactly 20 years ago, on September 14, 1998, the first tablet for erectile dysfunction came on the Austrian market.

Some revolutions start with a coincidence: in fact, researchers from the Pfizer pharmaceutical company were looking for a heart problem medicine in the late 1980s. The doctors were surprised that many male study participants did not want to return the remaining tablets.

The male volunteers were surprised in their turn because the treatment caused an unexpected side effect – they got improved erections. In subsequent studies, it was determined that the new drug has an effect on the blood circulation in the erectile tissue of the penis and can thus promote the erection. Almost ten years later, this unexpected discovery led to the approval of the first tablet for erection problems.

"With the discovery of this drug, treatment in tablet form became possible for the first time, and until then, treatment options for erectile dysfunction were limited to injections into the penis, vacuum pumps or surgical procedures," says Sérgio Alves of Pfizer Austria.

Worried men finally had the courage to talk to the doctor about their problem.

Michael Rauchenwald, head of the department of urology and andrology at the Danube Hospital (SMZ Ost) in Vienna, also remembers: "The drug has revolutionized sexual medicine and has helped to reduce the problem of erectile dysfunction. compared to sex and erectile dysfunction has changed.Spired men finally had the courage to talk to the doctor about their problem.But for us doctors the discovery was a milestone.People always had the desire for a simple treatment in the form of a tablet Now we could finally offer a solution. "

Since then, the range of possible therapies has been greatly expanded. "Currently there are about 30 different medicines available for patients with erectile dysfunction," says Alves.

If people can no longer do it

Impotence is a common condition with many faces. By definition one speaks of one erectile dysfunction (ED) when the man no longer manages to achieve and maintain an erection sufficient for satisfactory sexual intercourse. It is assumed that in Austria about 730,000 men that affects about one in six men has a problem with its potential. Approximately 300,000 suffer from a moderate to severe ED.

Already at 30, every tenth man is affected.

The most important risk factor for the turnout is the AgeBut, "Not only do older men have problems with their erections, but every tenth man is affected by 30. However, as the age rises, the risk increases – from 60 people about every third person under a sexual dysfunction. Although especially mental factors like at a young age tension are responsible for a bad or missing erection, the cause depends mainly on the Aging of the vascular system together ", says urologist Rauchwald.

But what's behind the potential problem? The urologist explains the processes under the belt: "An erection is a complex interplay of different body functions.In sexual stimulation, the messenger nitrogen monoxide (NO) is released, which in turn causes the production of the messenger cyclic guanosine monophosphate (cGMP). the blood vessels, through which more blood can flow into the penis and it comes to erection.After the ejaculation, this messenger substance is broken down by the enzyme phosphodiesterase type 5 (PDE-5) By inhibiting the PDE-5 enzyme, it leads to the accumulation or delayed degradation of cGMP and with sexual stimulation, thereby improving blood flow to the penis. "

And this is exactly where the secret of potency pills lies. Like any medicine, however, these drugs also have potential side effects. It is therefore all the more important to turn to the specialist, who not only determines the exact causes, but also determines the individually appropriate treatment.