A deployment of the special Cobra unit caused a stir at the Salzburg main station on Monday evening. The police put a 30-year-old Romanian inactive with a Taser, an anesthetic rifle.

At around 9 pm the incident had taken place in a store near the station. A department store detective had previously caught the 30-year-old in the supermarket because he should have damaged a bottle. This informs the police in a broadcast.

In the Detective's office, the Romanian pulled out a pocket knife and threatened to hurt himself. The detective then informed the troops. The Cobra arrested the man shortly thereafter, because of the use of the Taser he had to be hospitalized temporarily. 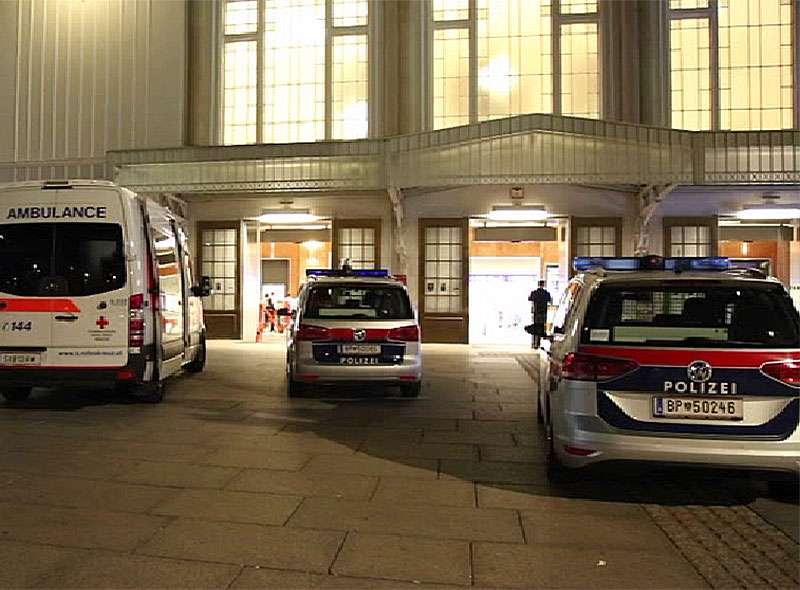