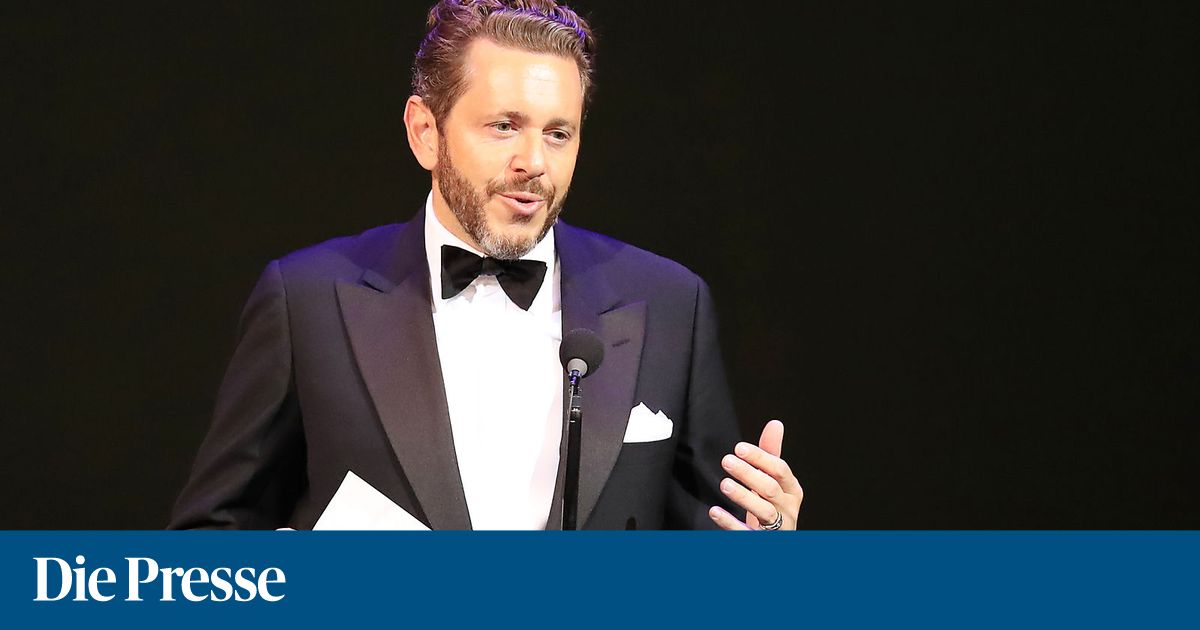 Since December 2017 Harald Mahrer (ÖVP) has held the position of chairman of the Austrian Confederation of Commerce, in May of this year he took over the presidential function of the Austrian Federal Economic Chamber (WKÖ) and one month later he became chairman of the Social Security of Business (SVA). "I came to the right place for me", Mahrer said at the beginning of August in a "courier" interview about how he should act as president of the WKÖ and head of the Wifo.

Now, in September, Mahrer will replace Claus Raidl as president of the Austrian national bank (OeNB). With his role as chairman of the Economic Research Institute (WifO) he then holds five leading positions in the Austrian economic landscape.

The list of jobs has not ended with the aforementioned offices of the presidency. Mahrer is also the third vice president of Sporthilfe and, according to Firmencompass, the sole shareholder and managing director of HM Tauern Holding Beteiligungsgesellschaft m. B. H. located in Spittal an der Drau in Carinthia.

Man "out of business"

Mahrer emphasizes that he "comes from the economy". However, he started his career after studying business administration in the political field, namely as chairman of the student union at the University of Vienna for economics and business administration. Subsequently, the Viennese, born on March 27, 1973, dedicated itself mainly to the advisory and PR industries. So he founded the legendary Consulting GmbH and for several years led the Austrian communication agency Pleon Publico. From 2011 to 2015 he was also chairman of the ÖVP-affiliated Julius Raab Foundation.

In September 2014, Mahrer made the leap to top politics as State Secretary at the federal Ministry of Education, Science and Research. With the departure of Reinhold Mitterlehner (ÖVP) in May 2017, he stood up for more than half a year at the Minister of Economics and Science. Although he lived in this position only briefly for the next National Council elections in October, he was able to maintain his youthful image and position himself as a modern and well-educated politician with the new media. Mahr is regarded as an economic and social liberal and is described as ambitious by well-wishers. Critics accuse him of producing too many bubbles & # 39; and & # 39; heads & # 39 ;.

After the elections, his ambition continued to bear fruit and the high-profile vacancies followed quickly. In December 2017, Mahrer was elected as the only successor to Christoph Leitl with 95.21 percent of the votes for the President of the Austrian Economic Association. In the following year 2018, Leitl also resigned as chairman of the WKÖ and Wifo and as chairman of SVA – all three jobs went to Mahrer, within a period of three months.

Now follows the high office of the president of the OeNB. Mr. Mahrer is chairman of the General Board and, in addition to the management, responsible for the management and administration of the National Bank.