The fine for the former FPÖ secretary general and later BZÖ president Peter Westenthaler ended on Monday. According to "courier" he started with the detention in Simmering prison.

Westenthaler was convicted of serious fraud and infidelity if a party to two years in prison, including eight months, in a lawsuit for one millionth of the domestic football competition and a payment of 300,000 euros in Austrian lotteries to the BZÖ. 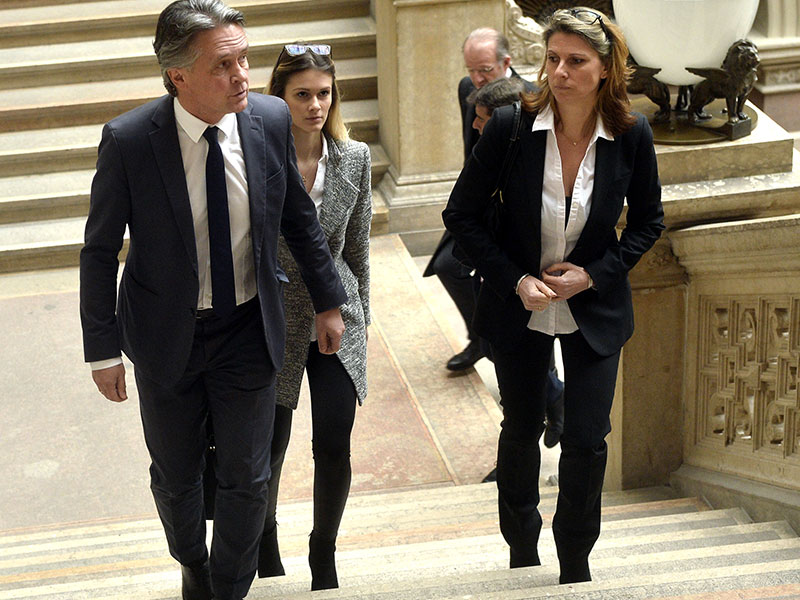 Westenthaler at the Higher Regional Court in March

Punishment granted in May

The Vienna Regional Regional Court (OLG) confirmed in mid-March that it would have to stay in prison for at least four months before being able to request electronic house arrest under electronic supervision – more about this in four months for Westenthaler.

In the beginning of May, Westenthaler was fined by the regional court in Vienna. He had asked this to arrange his professional progress. In order to achieve this, he was allowed to stay free until 20 August – imprisonment for Peter Westenthaler.