Ministry of the Interior must deliver files «DiePresse.com 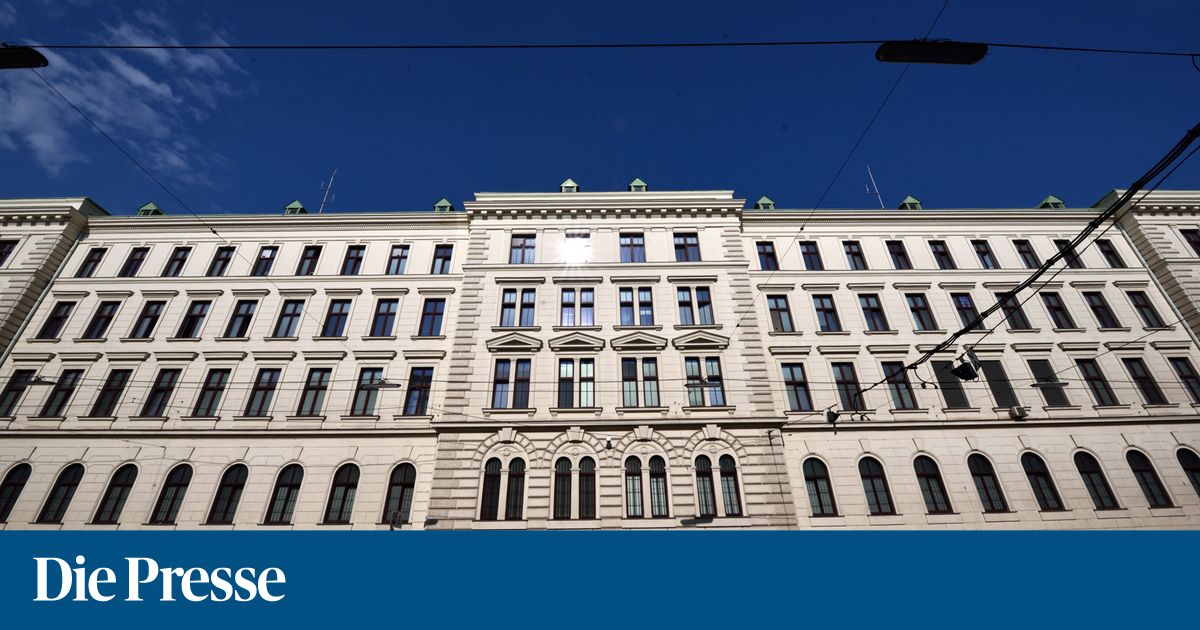 Vienna, The opposition can look forward to a small victory. The Constitutional Court (VfgH) has chosen that the desired files for the BRE Committee that have so far been withheld should be supplemented by the Ministry of the Interior.

SPÖ, Neos and Liste Pilz had complained that the files of the Ministry of the Interior were incomplete – especially that internal and external correspondence from the Cabinet regarding improper home searches in the BVT would be missing on 28 February.

The & # 39; press & # 39; has already reported that Kickl & # 39; s cabinet officials actively attended witnesses by the Prosecutor Economic and Corruption, which were partly in the interviews when confidential counselors were present. What was discussed there was directly reflected in the Minister's political office.

Moreover, there is a suspicion that there was a collusive relationship between the executive and the judiciary – no separation of powers was given. It seems odd that the decision for the now inadmissible as a search for a ransom house was hastily obtained in the night of the daily newspaper jury – but the police had already been informed a few days earlier that it would be a big action. Exactly how it came about, that would have to clean up the captured files. These have now been noticed by the Constitutional Court and it has been decided that there is no doubt "that the documents have at least an abstract relevance to the subject of the research".

The ministry took note of the decision and promised to make the files immediately available, urging "in the first place from the citations of citizens who presented a wide range of concerns and suspicions of a more general nature," according to a statement.

And SPÖ parliament chairman Jan Krainer pointed out that the U-committee has so far no files on the use of the EGS (Task Force to combat street crime).

Education should also question the inquiry committee, which will take place today and tomorrow, Wednesday. On the loading list are some EGS officers who have to answer questions about how and when the search is planned and executed. The head of the Federal Office for Combating Corruption (BAK), Andreas Wieselthaler, against which anonymous accusations have also been made, must be questioned.

The "press" ticks live on Tuesday from the U-committee from 10 am under: www.diepresse.com/bvt