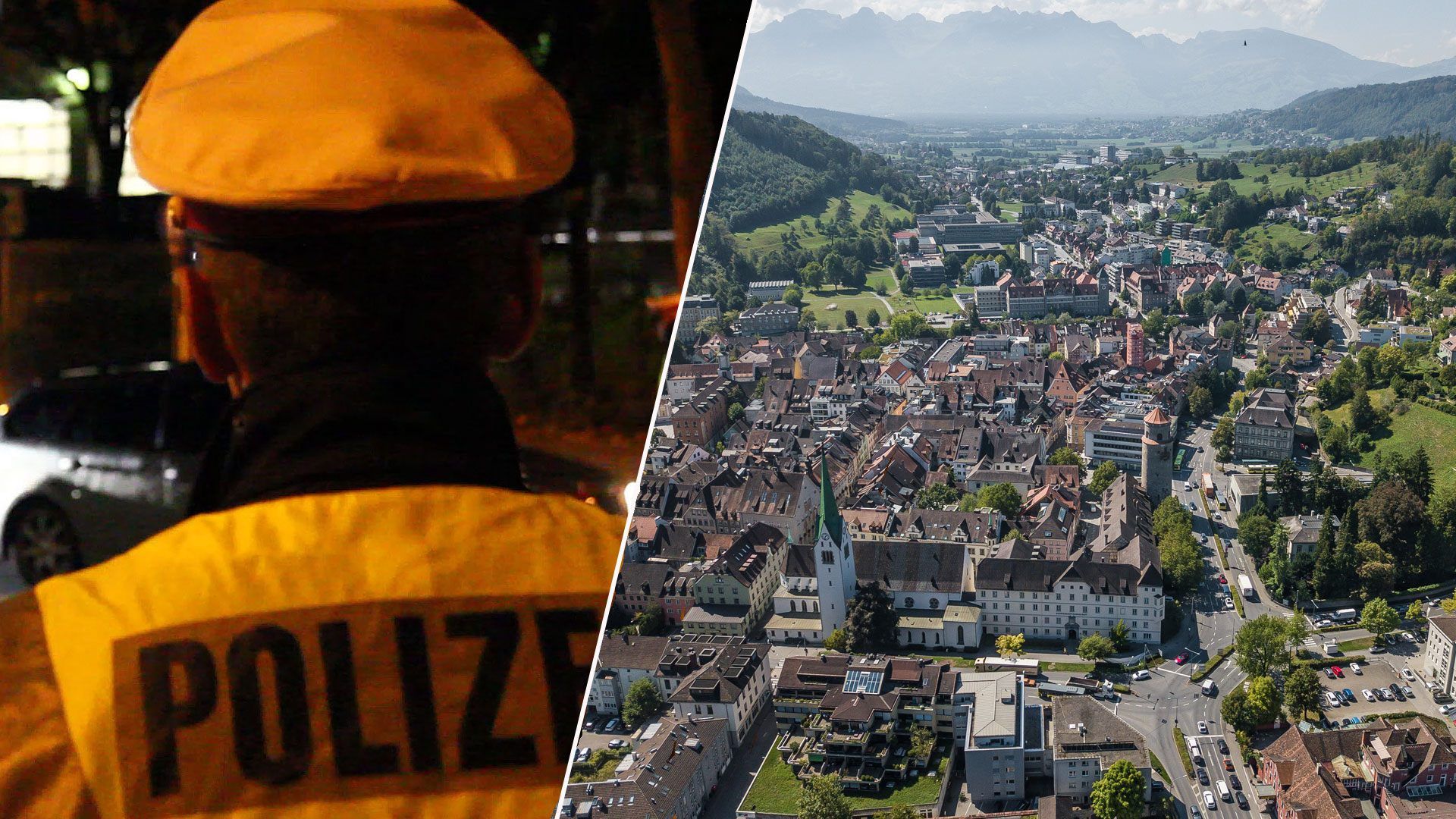 Five young people between the ages of 16 and 19 met in Feldkirch on the Margarethenkapf (former trade union bridge) last Tuesday with a 17-year-old woman, all from the district of Feldkirch, to conclude a drug-drug deal. The five young people had previously agreed to rob the woman who wanted to buy around 2,000 euros of narcotics.

Pushed to the ground

When the woman at that time met the five teenagers, she was knocked down by one of the teenagers and threatened with a gas pistol. Others in the group then took the bag from her hand and searched it for money. Because the woman did not have the agreed 2000 euros, they took out valuable valuables (two mobile phones, e-cards, papers, key rings, bank cards and 75 euro cash) and fled.

A short time later, passer-by, who noticed the injured wounded, passed the police. This led to a local search. Two of the fugitives were arrested about 10 minutes later and held in the vicinity of the crime scene. One of the two young people has secured the previously stolen ATM card. The murder weapon can also be found up close. The other young people were examined during the course of the investigation. All five were taken to Feldkirch prison and reported to the prosecutor. The 17-year-old woman will also be reported to the public prosecutor after the investigation.