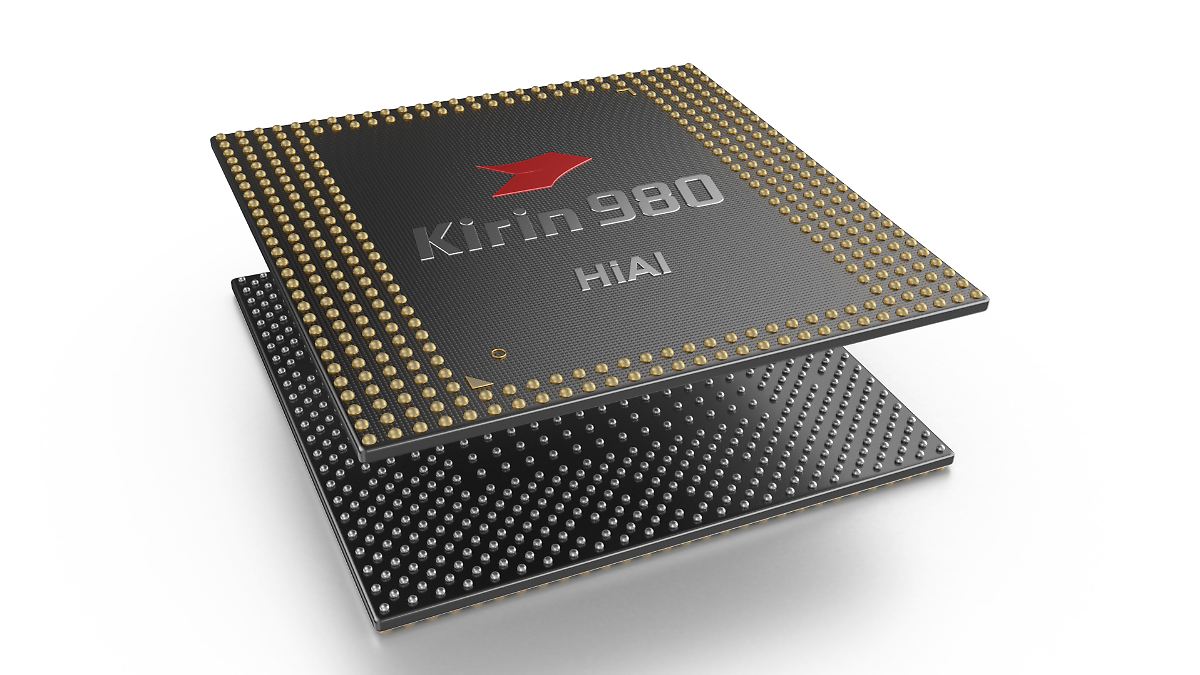 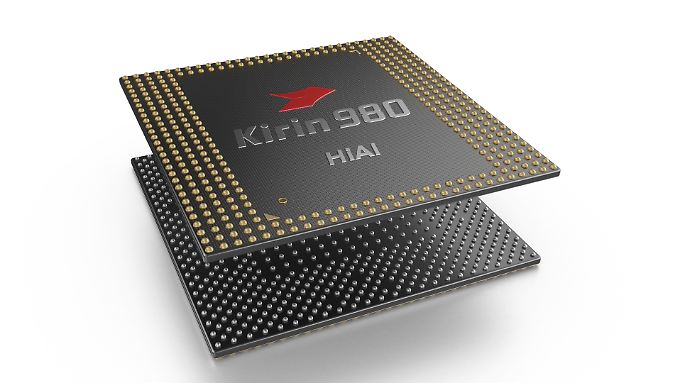 The Kirin 980 celebrates its premiere in the Huawei Mate 20 Pro.(Photo: Huawei)

The Kirin 980 should help the upcoming iPhone rival Mate 20 Pro from Huawei in October to deliver top performance. At the IFA, the Chinese introduce the chip and explain why it is so special.

With the Kirin 970 last year, Huawei presented the chip, which with the help of a neural processor (NPU) brought functions of artificial intelligence on the smartphone. For example, the P20 Pro enables night photography with up to six seconds of shutter speed without a tripod. The AI ​​compensates for movements in real time and prevents astonishingly effective blur. Now Huawei has unveiled the successor Kirin 980 at the IFA, which raises great expectations for the expected mid-October Mate 20 Pro, which will be the first smartphone with the new chip.

The Kirin 980 is officially the first chip manufactured using the 7-nanometer process. However, the A12 of the upcoming iPhone generation also has this structural width. Interestingly, both chips are apparently manufactured in the factories of the Taiwanese manufacturer TSMC.

Thanks to the 7 nanometer process, Huawei was able to house 9.6 billion transistors per square centimeter. The new chip is therefore about 20 percent more powerful than its predecessor, which tinkers with 5.5 billion transistors. More importantly, perhaps, the shorter the distance the electrons cover, the efficiency is improved by up to 40 percent. 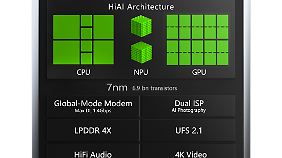 Another advantage in terms of performance and efficiency is the first use of cortex A76 cores, which are supposed to be 75 percent stronger than the previous generation, but also nearly 60 percent more efficient. In general, the main processor (CPU) of the Kirin 980 has eight cores. Two are particularly efficient, two strong and efficient, four more are particularly economical. For most tasks the chip does not use the strongest cores, they only intervene when maximum performance is required, for example in games.

In order to meet the increased graphic requirements in the field of gaming, the system-on-a-chip (SoC) with the Mali G76 also has a new GPU (graphics processor) on board. Not only should she be 46 percent more efficient, she would also have to work 178 percent more efficiently than her predecessor.

The Kirin 980 has two NPUs. The chip therefore has to recognize images even faster than its predecessor with a NPU. The speed should be 4500 images per minute – 120 percent more than the Kirin 970. The chip can now also analyze videos in real time.

And finally, the SoC also has a new image processor. It should, among other things, offer better movement registration, more powerful HDR and even more optimized noise reduction. Huawei promises even better night shots than with the P20 or the P20 Pro is possible. You can be curious.