Microsoft goes against Momo-Mod in Minecraft 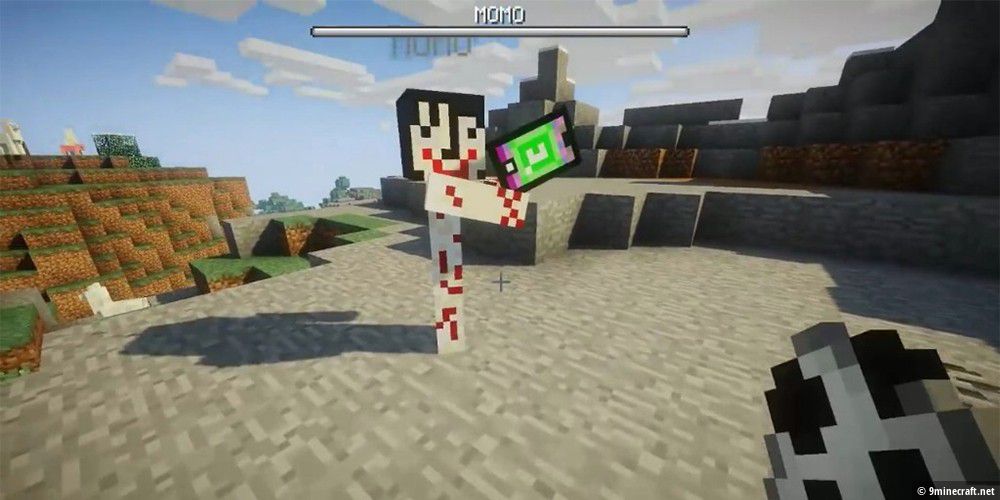 Microsoft wants to act in Minecraft against the Momo-Mod, a parody of the WhatsApp suicide game. The Momo Mod in Minecraft creates a stir.

Blue Whale challenge
, a presumed suicide game that spreads through social networks, is now followed by the Momo Suicide game. The challenge is played via the WhatsApp messenger. In the Momo Suicide game, WhatsApp users write about the scary creature Momo, which encourages them to perform dangerous actions, hurt themselves, or even kill themselves. It should be the message of the users of the message. Whether it is the Momo Suicide game, is an urban legend or that in the Challenge actually caused young people damage, is still unclear. According to the Buenos Aires Times, the police in Argentina are currently investigating a possible connection between the Momo Challenge and the suicide of a 12-year-old girl in Escobar.

To parody the Momo Challenge, Modder MaXxProYT has programmed a Momo Mod for Minecraft. This is a new monster modeled after the creepy Momo being from the WhatsApp challenge. It contains a smartphone with the WhatsApp icon in hand and is afraid of Minecraft players.

Microsoft and the press, however, the Momo-Mod is not funny at all. Like Microsoft

Foxnews emphasizes
, you will go against this "tasteless" extension. The software company fears that the very young Minecraft target group can only be made aware of the Mod on the WhatsApp suicide game. WhatsApp and the police are also worried about the Momo hype. Criminals can use the scams to capture personal information or even incite users to commit suicide. According to the WhatsApp operators, users must immediately block messages from suspicious numbers.