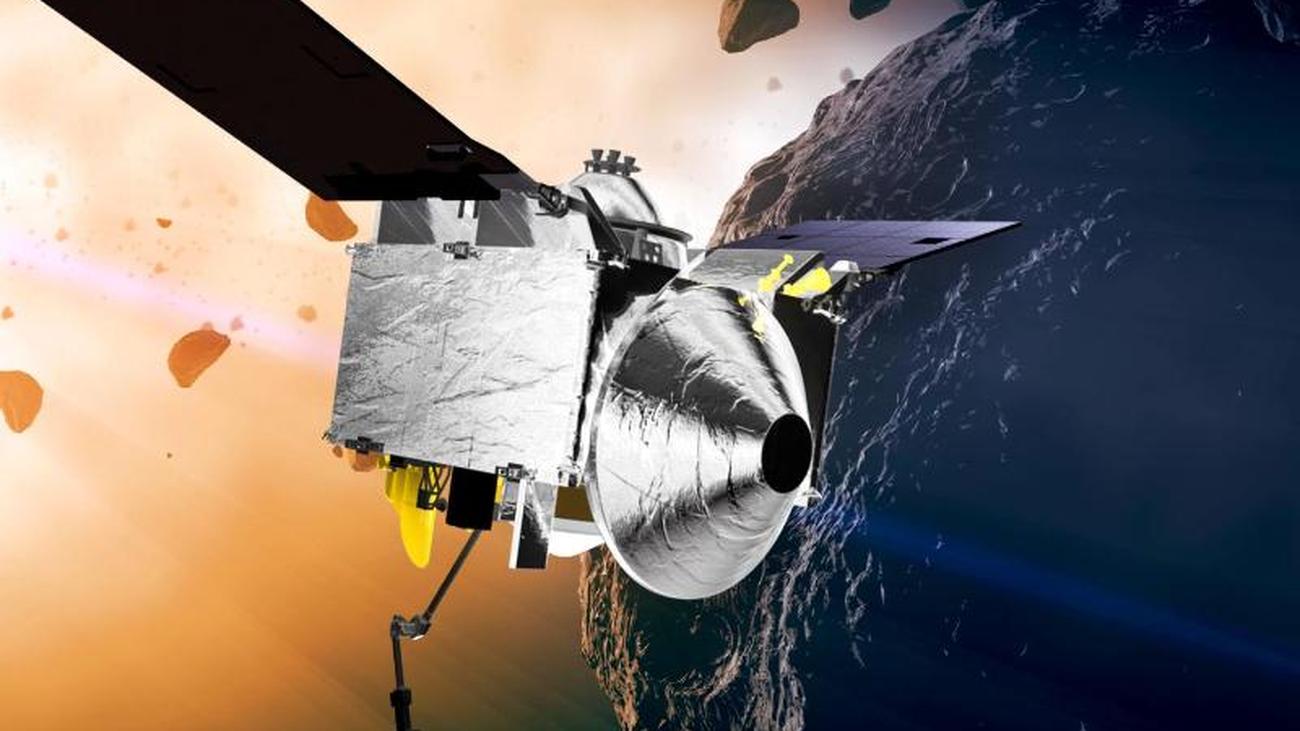 Washington (AP) – About two years after the start of the probe "Osiris Rex" their goal for the first time in sight. The probe was able to photograph the asteroid Bennu for the first time in the middle of August, said Dante Lauretta, researcher at the American space agency Nasa, during a press conference on Friday (local time).

"I know, in the picture you only see him as a bright spot, but I can not explain enough how much that means to my team." For one hour "Osiris Rex" took five photos from a distance of about 2.2 million kilometers.

"Osiris Rex" is the first American rocket to find its way asteroids made and must send back an example. The six-meter-long and 2100-kg probe was launched in September 2016 on board an "Atlas" rocket from the Cape Canaveral space port in the US state of Florida. The mission costs about a billion dollars.

On 3 December, "Osiris Rex" must arrive at Bennu. In 2020 the Bennu probe must go so far that it can absorb a sample of 60 to 2000 grams. In 2023, a capsule with the sample must return to earth. As early as 2005, the Japanese space probe "Hayabusa" landed on such a celestial body and in 2010 brought the first ever soil samples of an asteroid to earth. There were already several flights to asteroids, but no other probe had returned material to Earth.

The deep-black asteroid Bennu with a diameter of 500 meters could come very close to the earth in over 150 years. Although the impact risk is very low, the Nasa Bennu is one of the most dangerous of the currently known asteroids. According to Nasa data, asteroids such as Bennu are remnants of the formation of the solar system more than 4.5 billion years ago.