Volker Wertich and Blue Byte bring back the settlers! 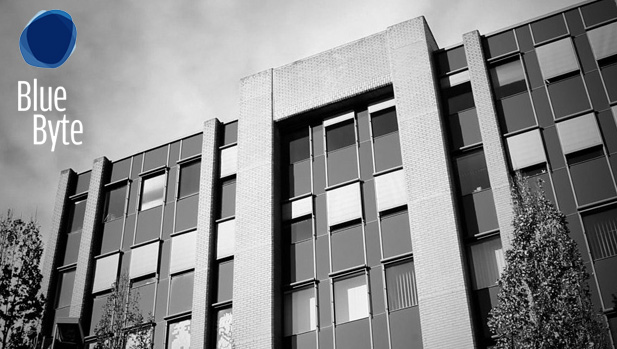 The Gamescom is always good for big announcements. One of them makes the heart beat faster for many gamblers. Blue Byte brings back the settlers! In order for the return to take effect, maker Volker Wertich himself is on board as creative director.

It is 25 years since the first settlers rammed our monitors. Several parts followed and the game became an absolute cult. Then it was quiet around the diligent people and with further consequences this could not be linked to the success. The browser game Settlers Online delighted many fans and many new players discovered the settlers. Now it should be ready again next year, as announced at Gamescom. We get the classic back! Blue Byte is working on a new edition of the settlers and knows that the expectations are very high. The company is committed to tradition and employs settler Volker Wertich as creative director. Nothing can go wrong, right?

Blue Byte not only showed a trailer on Gamescom, but also presented the game in an extensive session. Although it is still in a young phase, but the impressions were overwhelming. The new settler is based on the Snowdrop engine, which Blue Byte has already used as the basis for The Division. And with that, much is possible. In the game presentation we see one thing in particular: a lot of wandering colonists who are busy with all sorts of things. They chop wood and interrupt this work for a meal. They did not bring them themselves and conjure them out of invisible bags, but another settler brings them the well-deserved snack. The entire playing area is teeming with detailed animations. It is incredibly fun to see how the somewhat comical settlers do their work or just sing, jump, dance, just live.

There are no revolutionary innovations. But that is exactly what the new settler is all about: the return to the old style and the sensational feeling we already had. There are few minor changes, such as in the residential buildings, which have a new function. They provide the food that the depleted settlers need to keep them back to work. But they also go to the houses. There are also changes in the military part of the game. Yes, we must not forget that the industrious people also get into conflict. But do not worry, the military part is not bloodthirsty.

In general, The Settlers makes a good impression that you really want more. In the autumn of 2019, the game for the PC on the market. Nice that with the less and less strategy games of the old school a studio like Blue Byte has the freedom to develop such classics with a beautiful old game design, but a modern implementation like Anno or Siedler. And certainly this old ham in a new jacket will also get many new fans who have not kept the author on the heap for years to have been in love since the first version in the settlers.

Of course we still have the trailer for you: