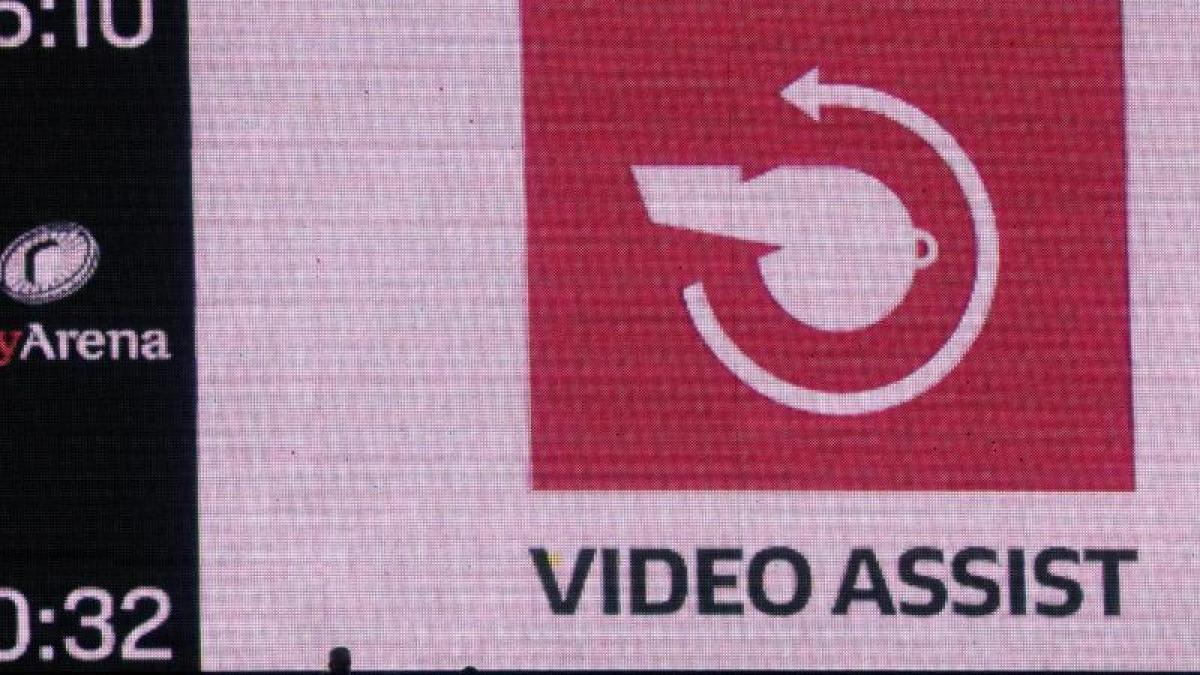 The video proof could appear in the first class in the upcoming season. The technology is planned from the quarter-finals.

The video proof could be used from the quarterfinals already this season in the Champions League. The English newspaper reported on corresponding plans The Times,

The European Football Association should launch the implementation in Monaco next week, the Executive Committee could eventually give the green light for the launch of the Video Assistant Referee (VAR) at the end of September.

The great occupation is a reason not to introduce the video evidence in the group phase. In the preliminary round eight games are held one evening and many referees are needed. Moreover, some stadiums do not yet have the necessary equipment. In the quarterfinals there is only one game per day. By using video evidence, UEFA hopes for fewer mistakes in crucial games.

At a later stage, it must also be decided whether the VAR will also be used in the EM 2020. During the World Cup in Russia, the technology was used successfully for the first time in a major tournament this summer. (AP)