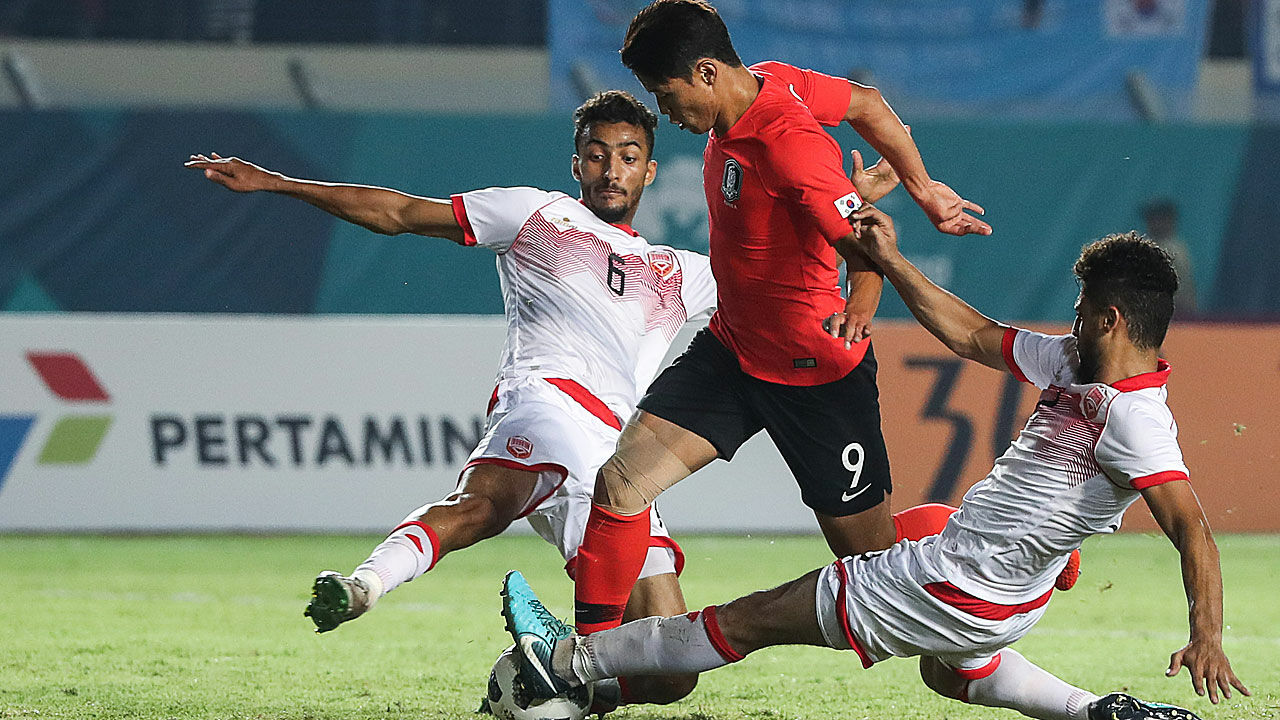 The striker of Salzburg, Hee-Chan Hwang, can keep hoping for the title during the Asian Games in Indonesia. The 22-year-old came to South Korea on Monday with a 1-0 draw against Kyrgyzstan in the second round. The only goal of the game was Tottenham star Heung-Min Son (63.). In the round of the top 16 now on Thursday, the game against Iran awaits.

For Hwang, who came after the break as a substitute, the tournament, which runs until 1 September, is much more than just victories. If the players win the gold medal, they will continue to save the military service. This takes 21 months in South Korea and should start without triumph within the next two years.

South Korea entered the tournament as a defending champion. Last Friday, however, it placed the second group match 1: 2 against Malaysia. At least one draw was mandatory against Kyrgyzstan.

RB Salzburg wants "without ifs and buts" in the premier league