So Kraetschmer is good for the game ÖFB in Generali-Arena 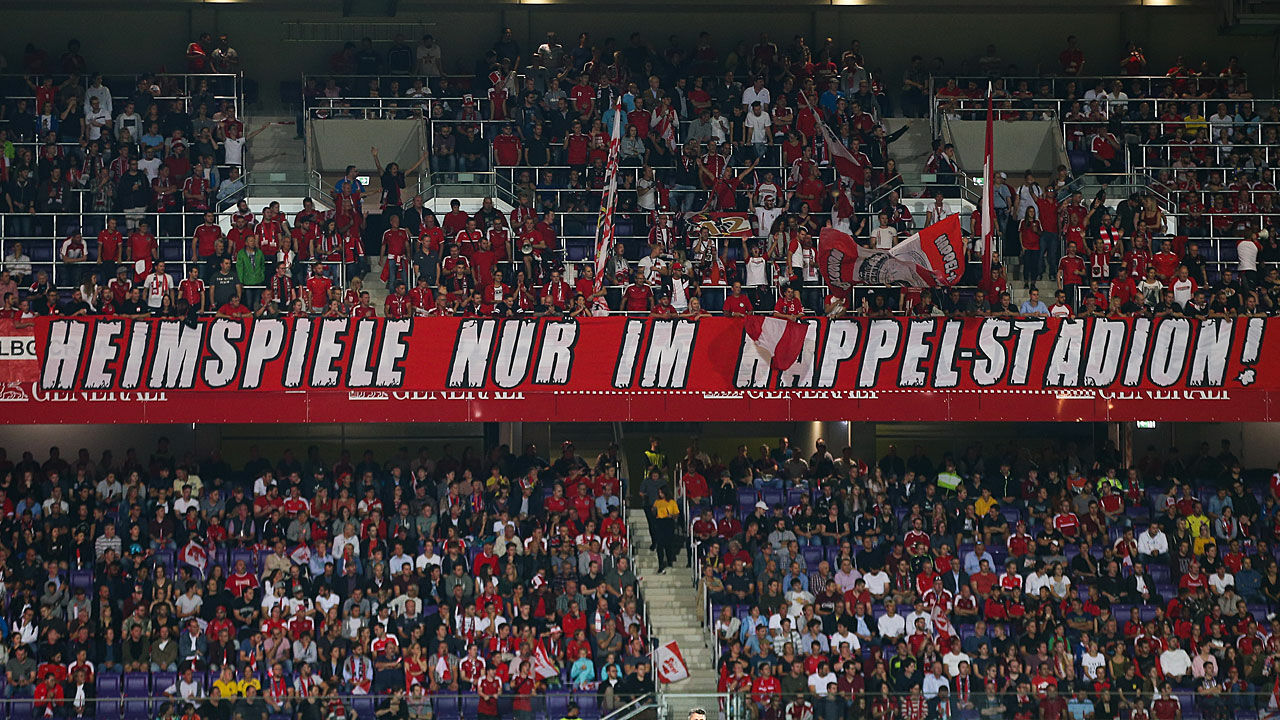 Markus Kraetschmer takes a look back at the first ÖFB international competition in the Generali Arena on "90 minutes".

"We are very satisfied with the organization, we have also received the highest praise from ÖFB and UEFA – it worked well and on the other hand it is a shame that we can not welcome more spectators, but it would be too short. are attributed to the disinterest of Austrian fans, "explains the Vienna administration.

For Kraetschmer, the audience's interest is related to the opponent: "It is a general problem now that friendlies are harder to enter the market, so if you do not play against Germany or Brazil, it will be difficult." When I think back, Franco Foda on his debut against Uruguay did not attract much more fans, against Slovakia in Vienna were well estimated 10,000 in the Happel Stadium. "

The fact that some Austrian fans protested against the host and that the East Stand was almost empty during the match, was judged by the old official as follows:

"There have been good discussions with the club beforehand, together with representatives from the ÖFB and the fans, we have taken into consideration the wishes of the fans and also clearly stated that we protect the areas such as graffiti with a tarpaulin, whatever It was also announced that the East Tribune is not an autonomous zone and is also available for other competitions, except three fan clubs where the offer was not noticed and we even bought tickets to make them better. In any case, we will address the problem again. at the next fan club meeting. "

East Tribune no fan stand in the cup final

The fear of the violet followers, that in a possible cup final fast against storm, the East Tribune in the Generali Arena gets some "souvenirs", can make Krateschmer harmless:

"The East Stand is not available as a fan stand for other clubs in the cup final, we have promised our fans." With Storm Graz we have it in the near future even in the hand, the scenario is not true, I understand it by the way not entirely why this should not work for us, which also works in other countries In Switzerland the cup final was in the stadium of Young Boys, in Germany in the stadium of Hertha, although this is of course a special case Do not overdo things that are normal elsewhere be, the signal must be open. "

The whole interview is HERE with the colleagues of "90 minutes"