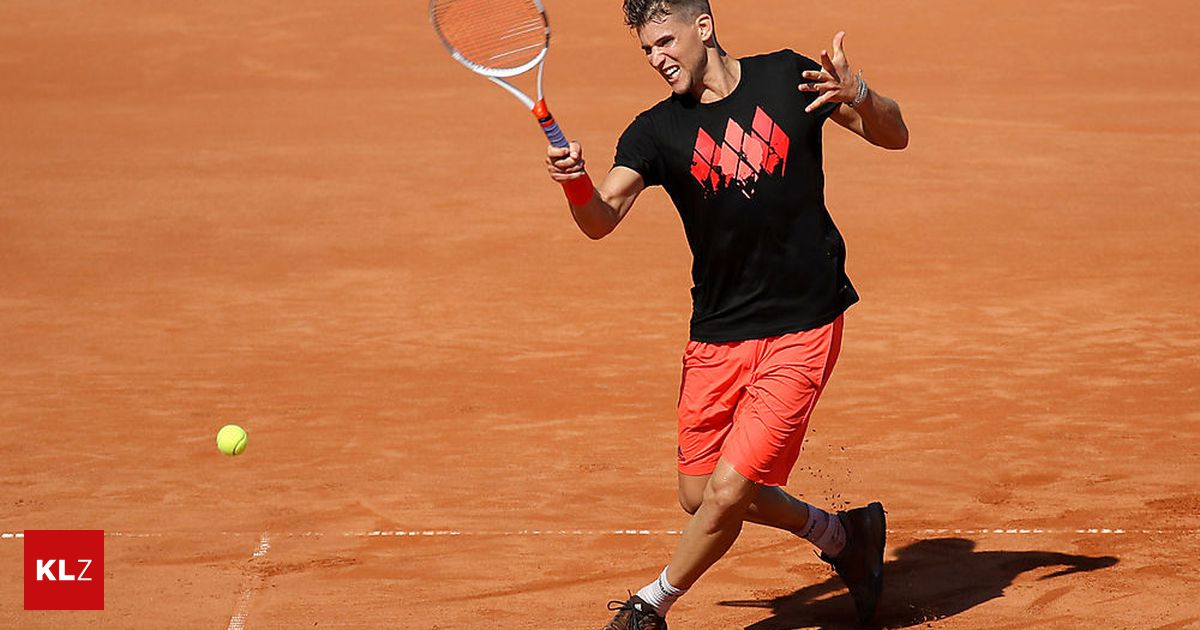 The draw for the Davis Cup in Graz is. The number one in Austria, Dominic Thiem, opens the weekend.

The world ranking eighth Dominic Thiem opens on Friday (11:00) in Graz the Davis Cup international match Austria against Australia in the first single against Jordan Thompson, Next encounters Dennis Novak on Alex de Minaur, OTV captain Stefan Koubek Novak has chosen as the second single player together with the regular starter Thiem.

This was the result of the draw of Thursday in the draw of the town hall in Graz for the fourth international match of the Austrians against the "Aussies" (from 1: 2).

Represented in double Oliver Marach and Jürgen Melzer the hosts who want to return to the World Group for the first time since 2013. The winner of the contest will be in the World Group in 2019, the loser could also compete in the highest division after the Daviscup reform. However, this depends on several factors and will be known at the earliest next week. Played at the Graz fair outside on sand. Two days before the Davis Cup takes place in the Graz exhibition center, the city and the countryside invite the players for a reception to Graz. There were also small gifts for the tennis cracks. 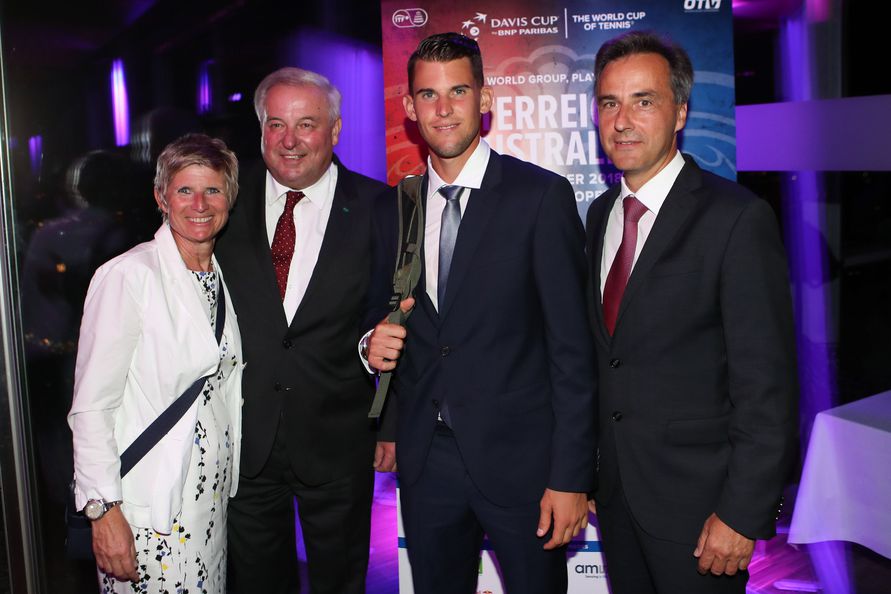 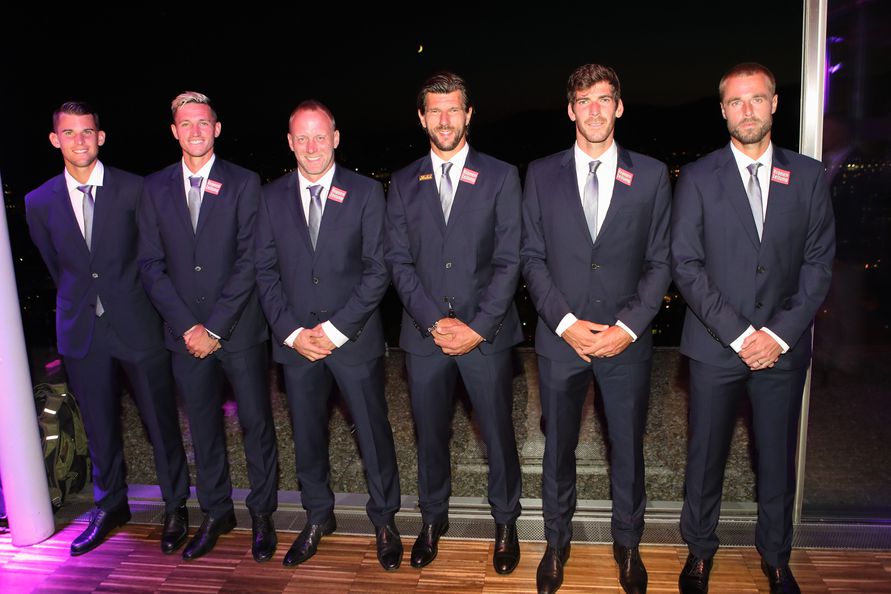 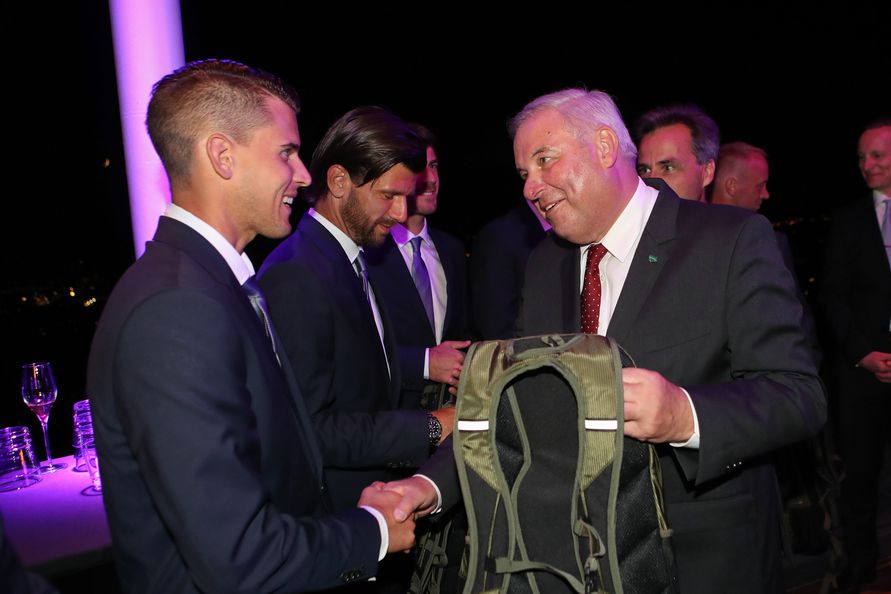 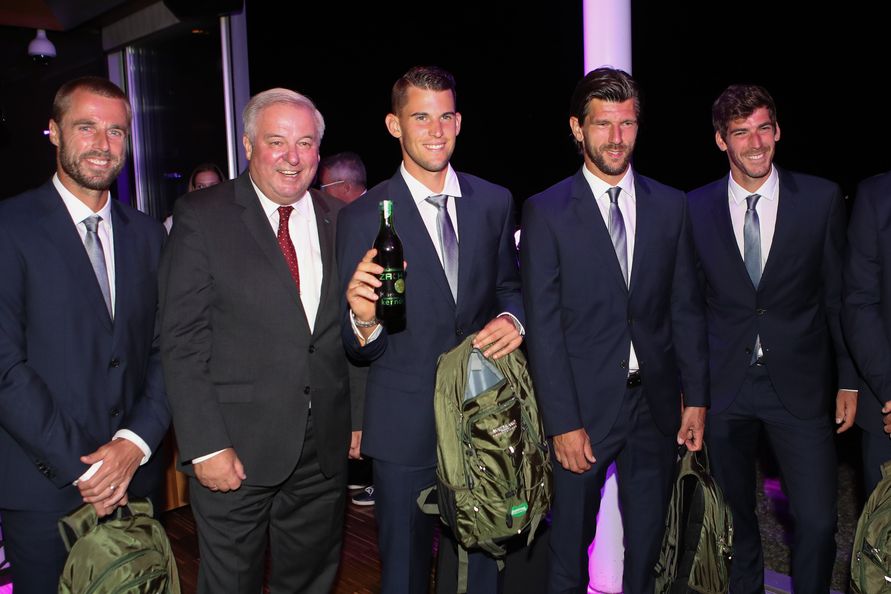 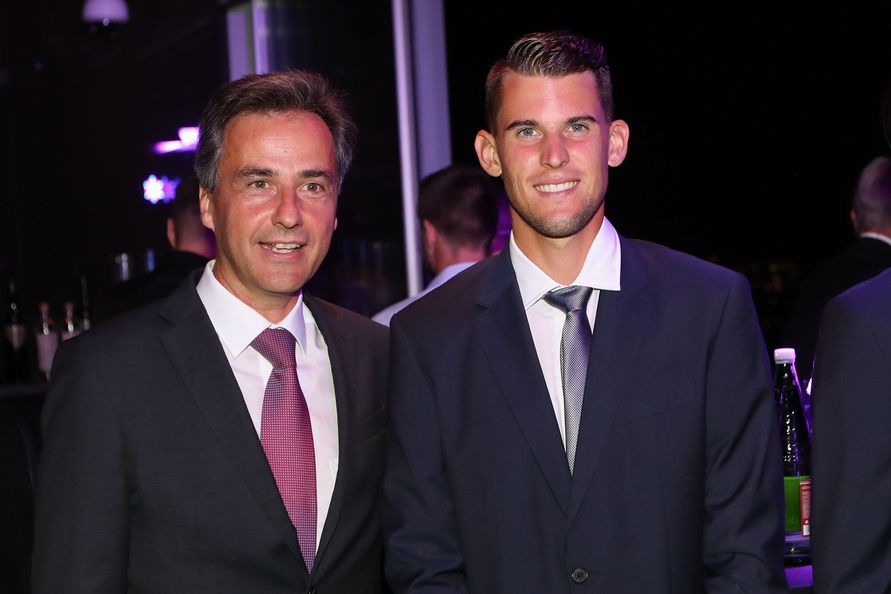 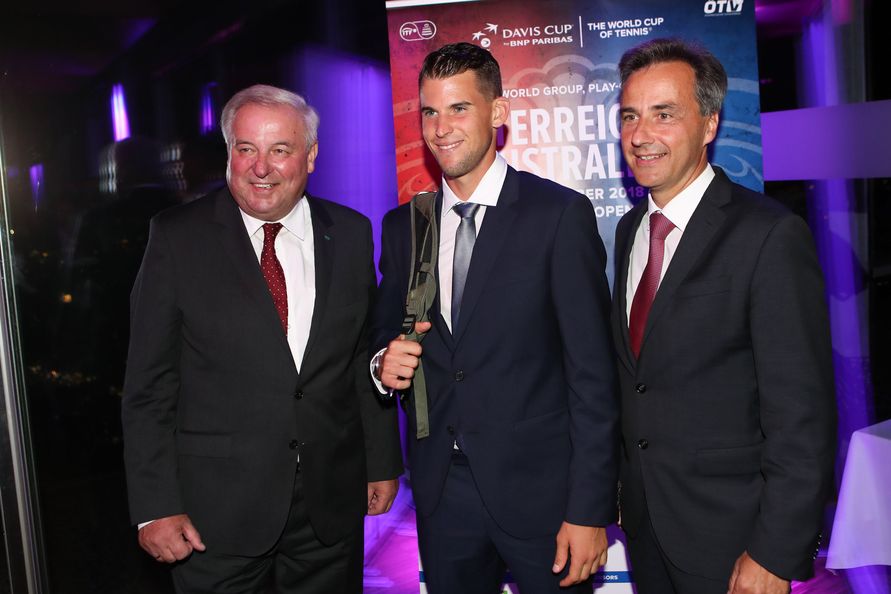 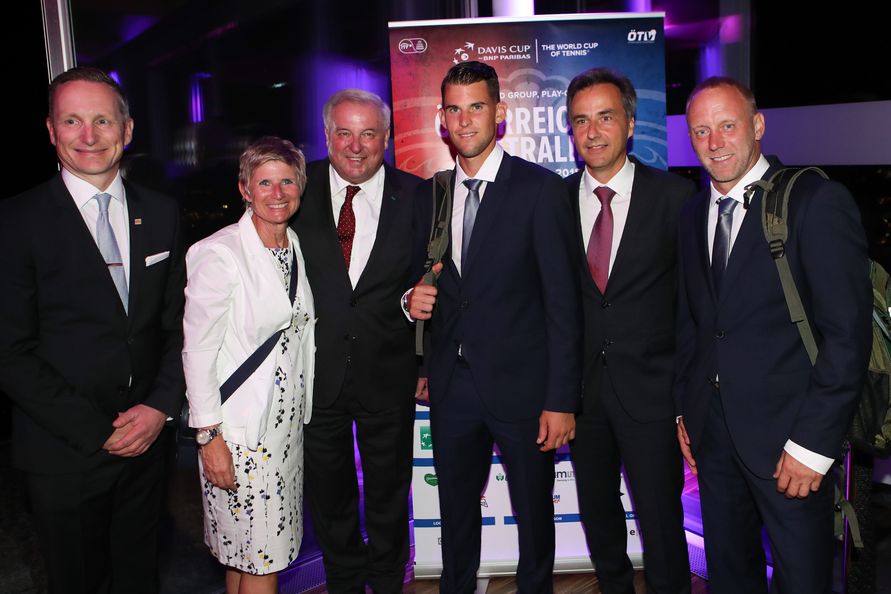 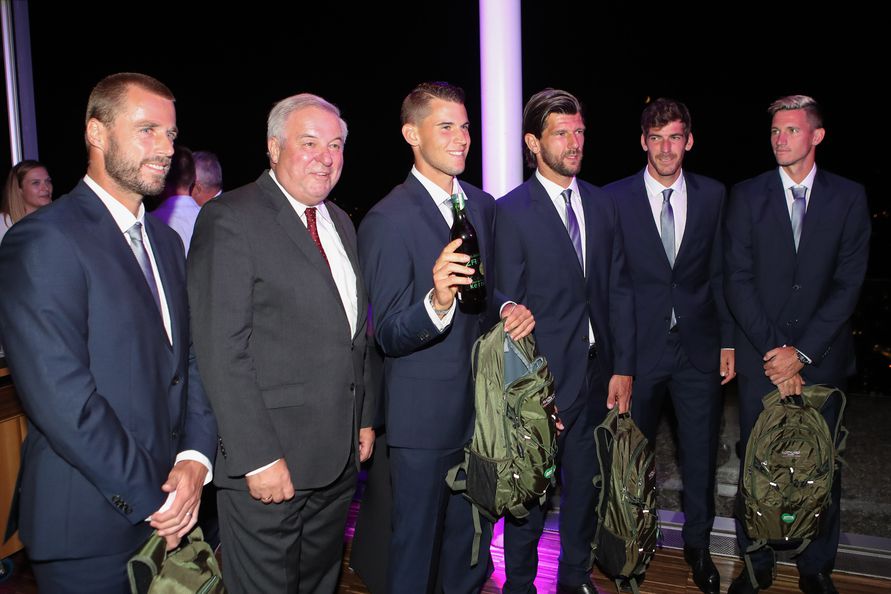 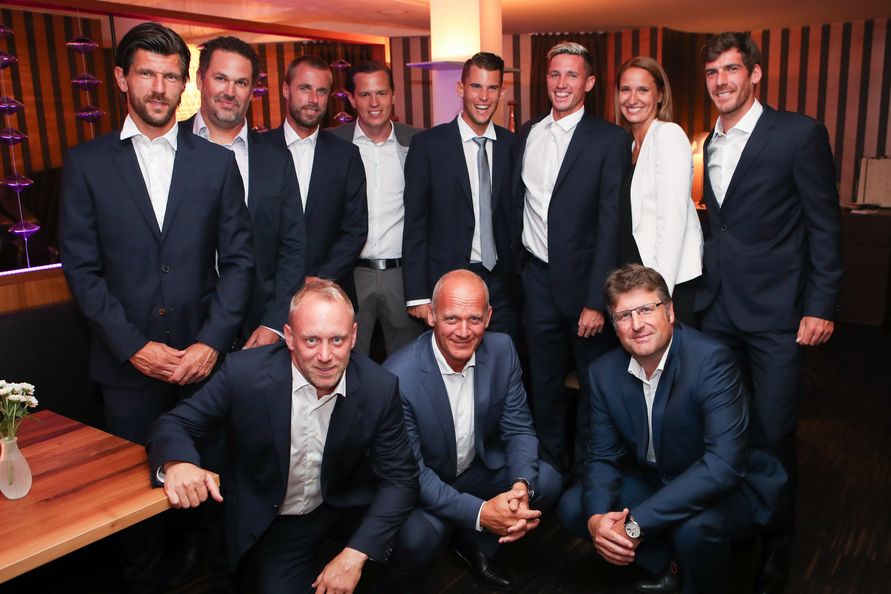 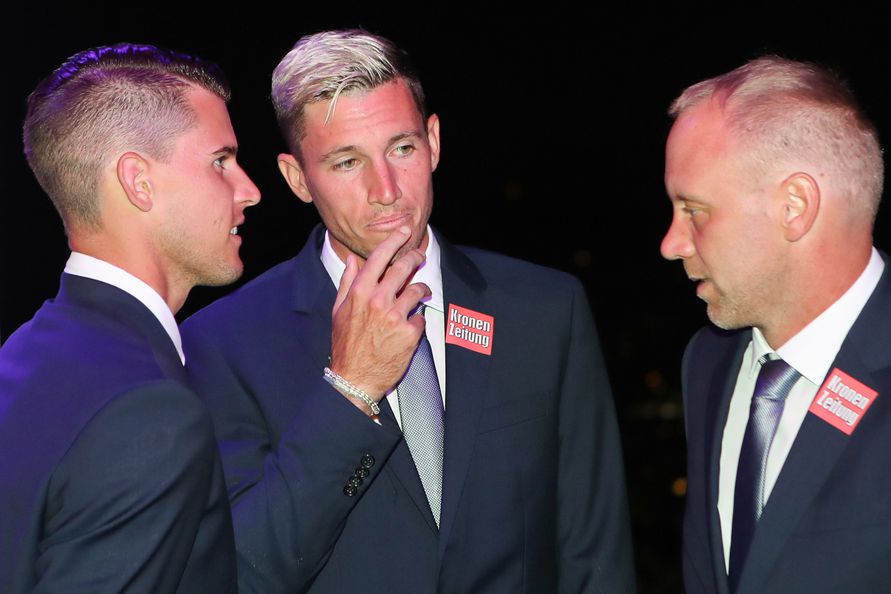 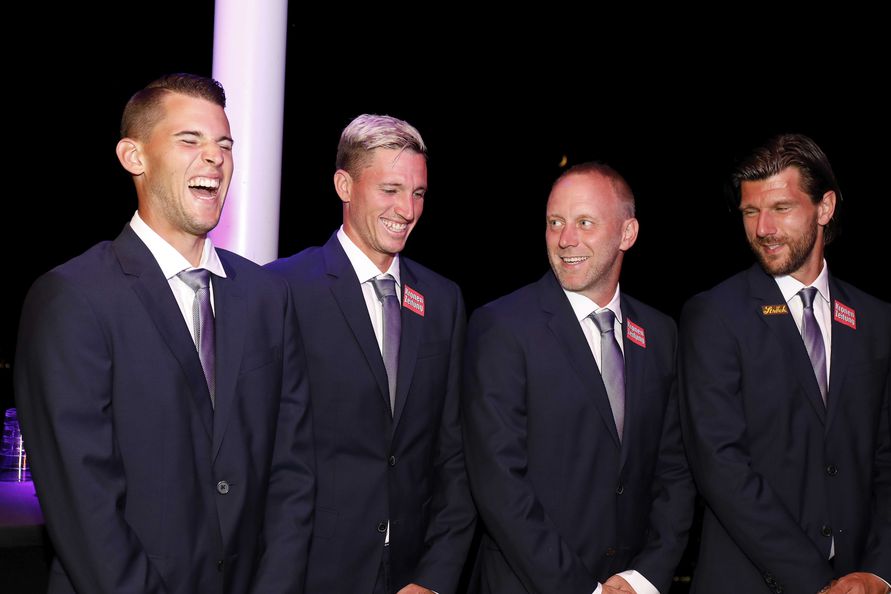 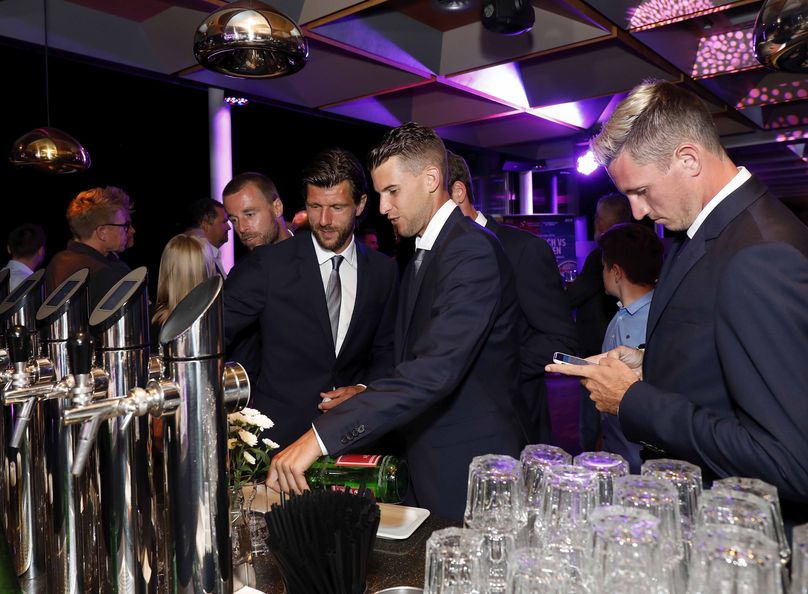 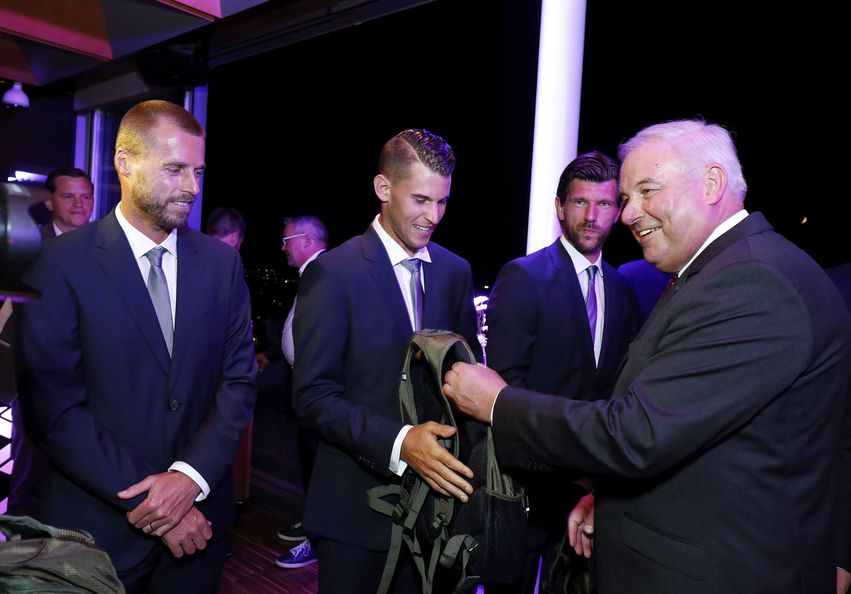 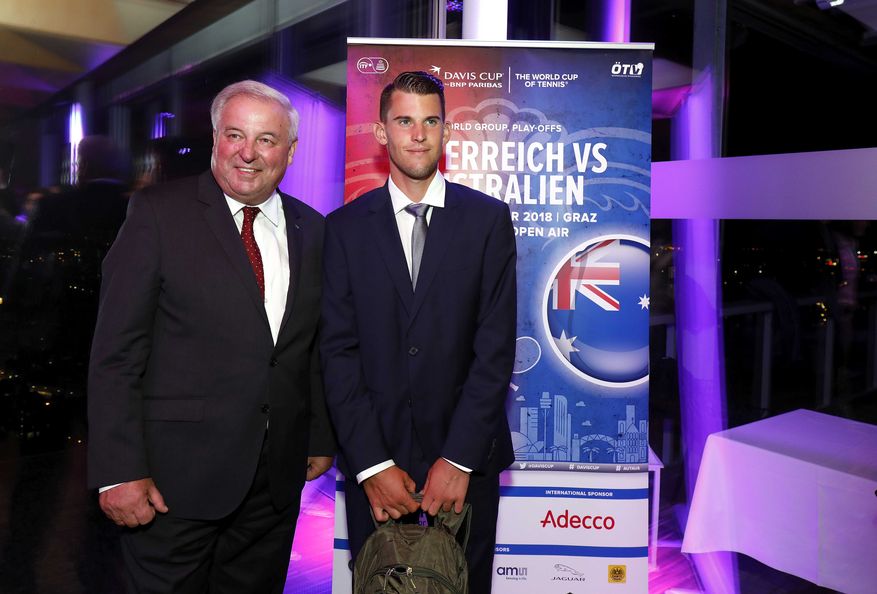 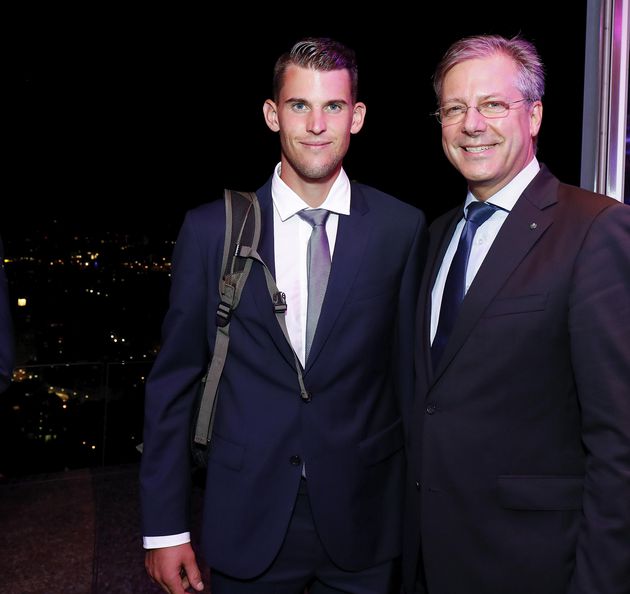