“He also owes my grandson a lot.”

bangladesh November 27, 2020 bangladesh Comments Off on “He also owes my grandson a lot.” 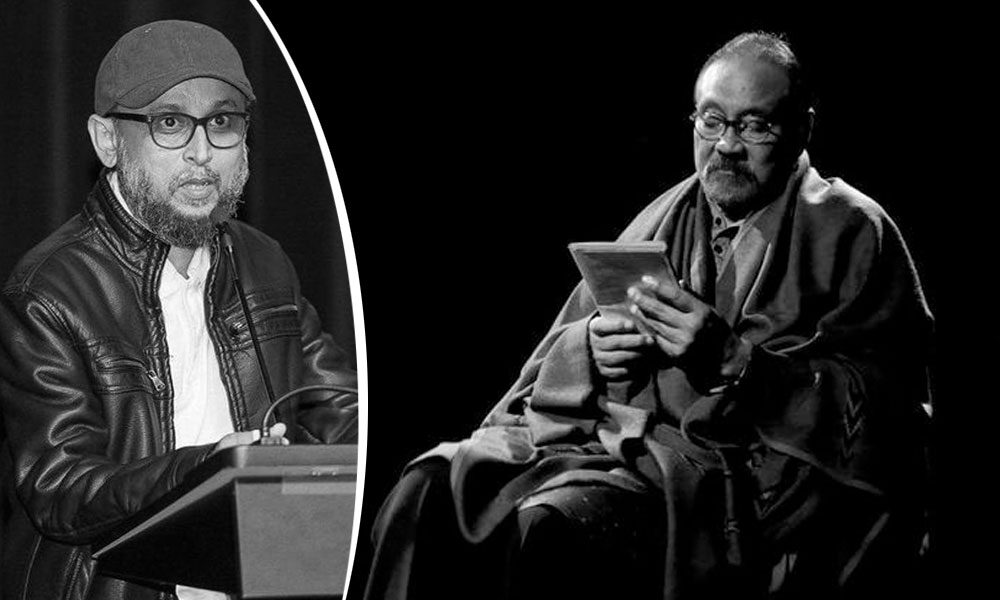 The mourning, drama and cinema arena about the downfall of Ali Jaker, a respected actor, stage director and cultural personality. On this day of mourning, people remember him in different ways, from ordinary to ordinary. In the light of personal experience, this legend is remembered by the talented creator of the country Mostafa Sorayar Farooqi.

Mostafa Sorayar Farooqi wrote via social media: ‘I’ve been stunned since hearing the news! Let me know, brother’s body has been bad for a long time! But we are never ready for the legends to leave! He has lived a meaningful life! He has made meaning in many people’s lives! Her acting, writing, photography – she is the queen of our cultural world with everything! ‘

When Farooqi was very young as a producer, he said, “I owe him a lot in my long life. Never had a chance to say it! I want to record today! A young man of twenty-two and twenty-three years old who was from Nakhalpara, I called him one day and sat down! I’m making a documentary about Dublar Char! I want to meet him! I haven’t built anything yet! ‘

Speaking of his first meeting with Ali Zaker and his experience working with him, Farooqi said, ‘When I entered his room in Naortan Colony at noon, he looked out the window at a tree outside! It looked like something very important! Then he looked at me more important than that, listened carefully to what I wanted! He was a big star then! In my documentary I wanted him to read the voiceover! The younger brother agreed with my words! Agreed, he started acting like I did a favor by choosing him! Then he left half an hour before the day of the recording and sat down with me to rehearse! I’ll do my best to deliver it the way I want it! After a while I want to know if the director is! This humility, this respect for an unknown person like me as a director, I cannot explain how much it has done to build my confidence! In a country where the culture of piercing the wheel of self-confidence is rampant, it is understandable how much this work can strengthen a young person! ‘

At the end, Farooqi said, “Brother Jaker, I know you’ve made many more people’s lives meaningful in this way! I pray for your eternal peace! ‘