Shimul Khan for the first time in the ad

bangladesh December 6, 2020 bangladesh Comments Off on Shimul Khan for the first time in the ad 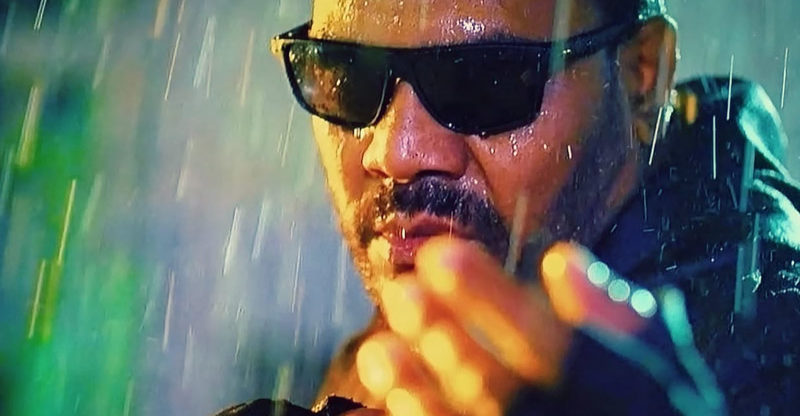 Actor Shimul Khan only starred in one scene in ‘Desha: The Leader’. And that caught the attention of the public. The acting career of the popular actor lasted 13 years. At the time, he acted in films, dramas and stage, but did not do any advertising work. This time she also became a model in advertising.

Shimul has become an advertising model for a top telecom company in the country. It is directed by Abrar Athar, the director of the recently discussed web movie ‘Minecar Chipay’.

As for working in ads for the first time, Shimul said, I’ve received job openings in ads several times before. It has not been done for several reasons. This time I agreed when casting director Ifritzena Miti announced the name of the telecom brand and director.

The ad was filmed last week. The dubbing has already ended.

Shimul Khan started his media career in 2007 modeling Disaster. He participated in the first stage of the play ‘The Year That’ directed by Ashish Khandaker. He started his career on the big screen in 2013 playing the role of ‘Rocky’ in the movie ‘Deharakshi’ directed by Iftekhar Chowdhury. Since then Mostafizur Rahman has starred in more than 30 films, including Manik’s ‘Some Hope, Some Love’, Adam Daula’s ‘Inequality’, Ananta Jalil’s ‘Most Welcome-2’, Saikat Nasir’s ‘Desha – The Leader’.