Audi is leaving Formula E and preparing for its return to the 24 Hours of Le Mans!

belgium November 30, 2020 belgium Comments Off on Audi is leaving Formula E and preparing for its return to the 24 Hours of Le Mans! 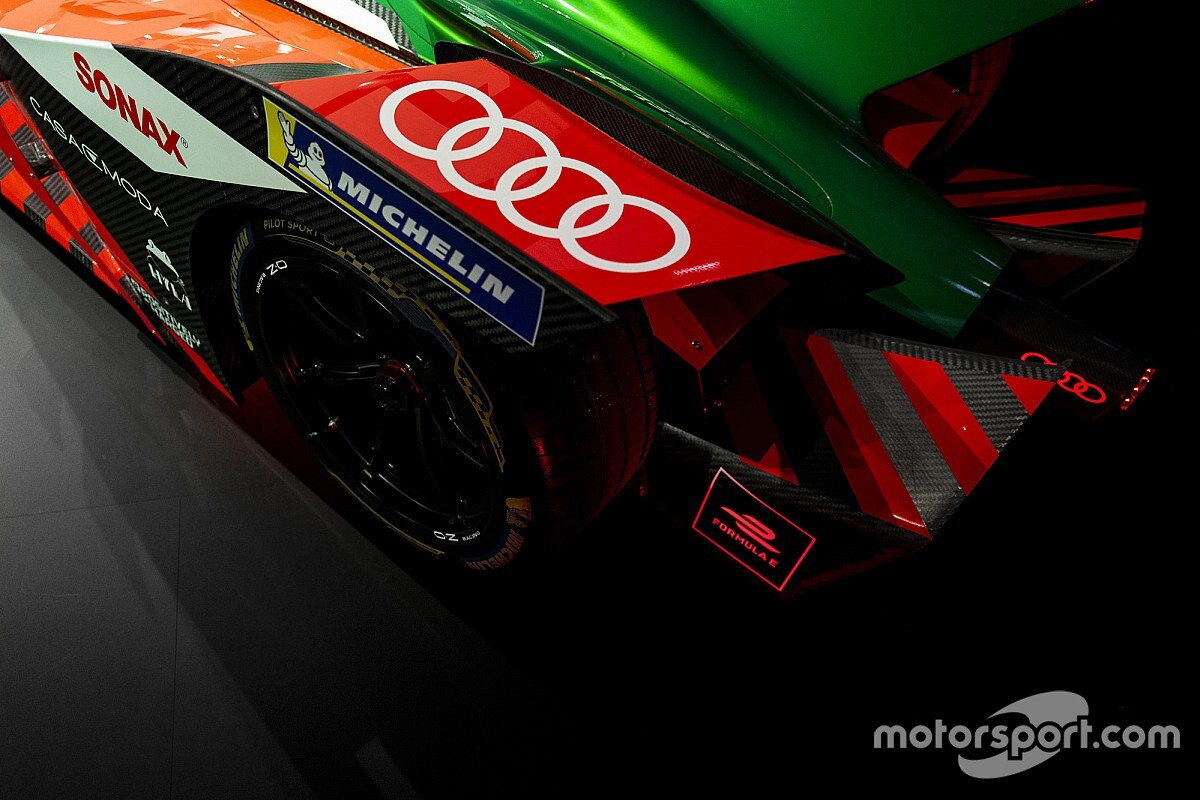 It’s a bolt from the blue for Formula E, and news that will have a major impact on a larger scale. Although the 2020-2021 season is still in its infancy, with official testing last weekend, Audi has announced at the end of the next campaign that it will withdraw from the category. The German manufacturer will leave a discipline that it relied heavily on to initiate a complete reorientation of its competition program.

Audi has been involved since the beginning of the Formula E Championship, but first played a supporting role with the Abt team, before committing to its works team by taking over the helm of the team in 2017. This more official arrival followed the discontinuation of the Rings brand LMP1 program, which also ended its official presence in DTM this year.

While Mahindra Racing was the first manufacturer to commit to Formula E’s future technology cycle on Monday, Audi is therefore making the opposite choice by not extending the contract linking it to the discipline until the end of the season. 7. The Ingolstadt company has nevertheless made a number of efforts for its current program, as the e-tron FE07 single-seater presented last week is the first to be equipped with a fully brand-designed powertrain. However, this remains available to customer teams.

At the end of Season 7 [2020-2021], we will end our commitment to Formula E with an official Audi team “, Confirm to Motorsport.comAllan McNish, Team Director. “We will continue to support customer teams during Season 8. For Season 7, we are still fully focused. Nothing will change at that level. It’s just that our factory team is stopping in this late form.” 2021. “

The withdrawal from Formula E inevitably opens a new series, namely that of launching new projects for Audi’s sporting future. The brand will prepare an innovative prototype to launch an electrified vehicle on the Dakar in 2022, while laying the foundation for a future Endurance program. “We are preparing intensively to enter the new LMDh category, with major races such as the 24 Hours of Daytona and the 24 Hours of Le Mans”, confirms Julius Seebach, who will succeed Dieter Gass as head of sports activities. “The important message to our fans is that motorsport will continue to play an important role at Audi.” 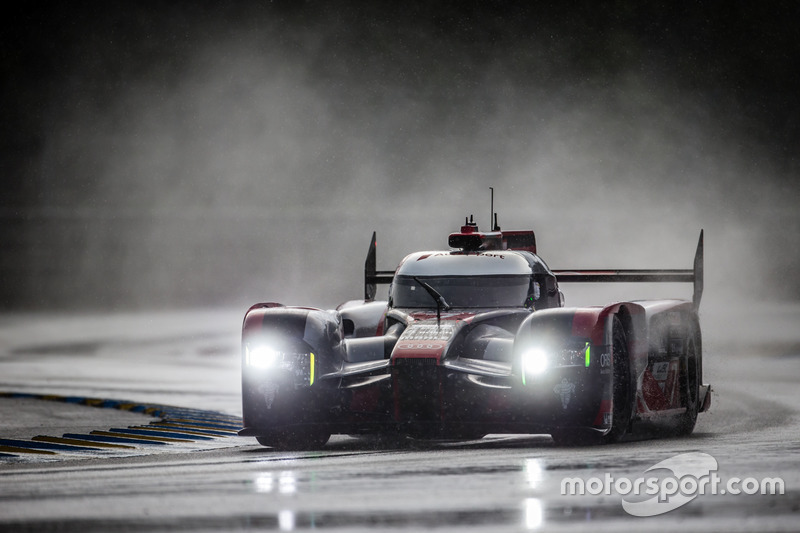 The future LMDh rules will be added to the LMH from 2022 or 2023. This announcement therefore marks the prospect of the return of a great and historic player in the WEC and the 24 Hours of Le Mans, where Audi triumphed 13 times. between 2000 and 2014.

Endurance is about to turn a big page in its history next year with the end of LMP1 and the arrival of the Hypercars first. Toyota is the only manufacturer to commit to 2021, alongside the more independent projects of Glickenhaus and ByKolles, while Peugeot is preparing a Hypercar for 2022. Against this horizon, the LMDh should be introduced, a formula proposed to achieve convergence. to be accomplished with the ‘IMSA in the United States. The LMDh is based on the principle of an LMP2 chassis equipped with a hybrid engine and whose aerodynamics allow the addition of the stylistic codes desired by a manufacturer.