Lufthansa is preparing to hire more than 5,000 people, especially in Belgium

belgium January 2, 2019 belgium Comments Off on Lufthansa is preparing to hire more than 5,000 people, especially in Belgium 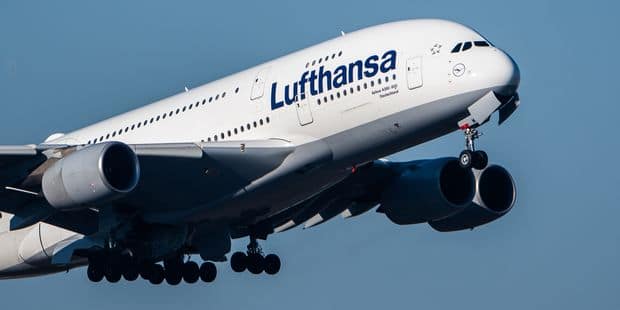 The airline group Lufthansa plans to employ some 5,500 people in Germany, Austria and Switzerland this year, the company said on the first day of the year.

Belgium is also worried via Brussels Airlines, a subsidiary of the German company. The latter intends to include 1,300 stewardesses and stewards, mainly in Munich and, for Swiss, in Zurich. For the airline Lufthansa, the group aims for 1,200 jobs in Frankfurt and Munich.

Most vacancies are at Lufthansa, Lufthansa Technik and Swiss.