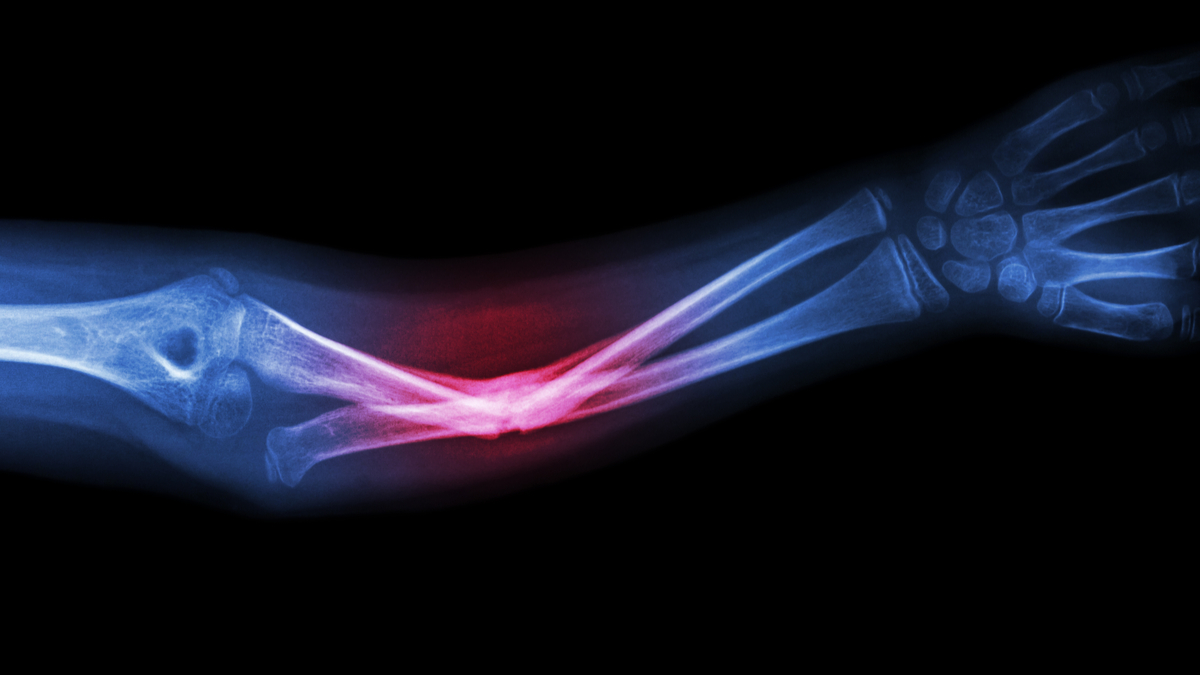 Meatless diets have grown in importance in recent years. While not eating meat has some benefits, it can also be harmful to your health. In particular, a new study has found that meatless diets increase the risk of bone fractures.

Higher risks in vegans compared to vegetarians and semi-vegetarians

Wanting to protect animals is a very good reason to eat meatless. If some choose to be vegetarians or vegans for this reason, others choose this path to lead a healthier lifestyle. In this case, it might be wise to reconsider their choice, as a new study has just shown that a meatless diet increases the risk of bone fractures. According to research published in the journal BCM Medical, those who eat a vegan diet are 43% more likely to fracture bones than those who eat meat.

Remember, vegans are people who have cut meat and all animal products from their diet and from their lives in general. The latter are most at risk. But vegetarians – those who don’t eat meat, but consume its derivatives – are not spared either. Even semi-vegetarians – those who eat fish meat and eggs – are still at risk. According to the study, vegetarians and semi-vegetarians have a higher risk of hip fractures. These risks are mainly related to a deficiency of bone minerals in people who do not consume meat.

A problem related to BMI and calcium and protein intake

To come to these conclusions, the researchers conducted medical follow-up on 54,898 people for 17 years. During follow-up, 945 hip fractures, 889 wrist fractures, 566 arm fractures, 560 ankle fractures and 366 leg fractures were identified. Of the 3,941 fractures reported by participants, vegans, vegetarians and semi-vegetarians were considered disproportionately represented compared to those who ate meat. This finding was especially pronounced in hip fractures.

Nevertheless, the authors indicated that the differences in fracture risk were partially reduced when taking into account body mass index (BMI) and dietary calcium and dietary protein intake. So scientists have concluded that fractures are not only related to calcium and protein absorption in people who don’t eat meat; but also on the BMI, which is generally lower in the latter. ” Previous studies have shown that a low BMI is associated with a higher risk of hip fractures, and that low calcium and protein intake have both been linked to poor bone health. , It stated Dr. Tammy Tong, lead author of the study, in a press release.

Also read Covid-19: Pfizer is working on a powder vaccine

Regardless, this study has some limitations, scientists said CNN. Indeed, the researchers did not take into account many parameters, particularly with regard to the race of the study participants. The latter were predominantly white Europeans, and there were far more women than men. The results would have varied greatly with a different population. In addition, the evaluations were conducted between 1993 and 2001. Since then, even those who do not eat meat may have their diet changed to provide more nutrients.