Scuffles in Verviers during the night of the eve: a party between 50 and 100 young people degenerates

belgium January 1, 2019 belgium Comments Off on Scuffles in Verviers during the night of the eve: a party between 50 and 100 young people degenerates 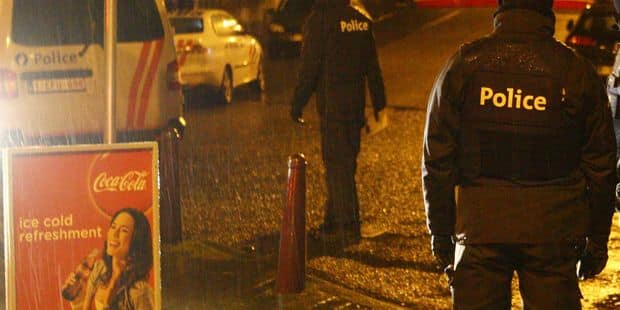 In the night of the evening in the district of Hodimont, the police took action in a number of times, indicating the Meuse Verviers on its website on Tuesday.

Between 50 and 100 young people had gathered between the streets of Saucy and the Hodimont, where they first celebrated and threw a stunner. Then they lit on a roundabout and on the road.

Vesdre's police zone confirms this information and explains that it has intervened quickly to clean up the crowd and let the fire department extinguish the various houses.

A total of 18 police officers intervened, armed with shields for rioting and non-lethal weapons, to disperse the troublemakers.

"There were two administrative arrests for disrupting public order, and these arrests calmed the game." By midnight the peace had returned to the neighborhood, "added the police zone, which was still maintaining patrols during the night in these streets where no incident occurred.