"With 10 points it is a good campaign"

belgium December 13, 2018 belgium Comments Off on "With 10 points it is a good campaign" 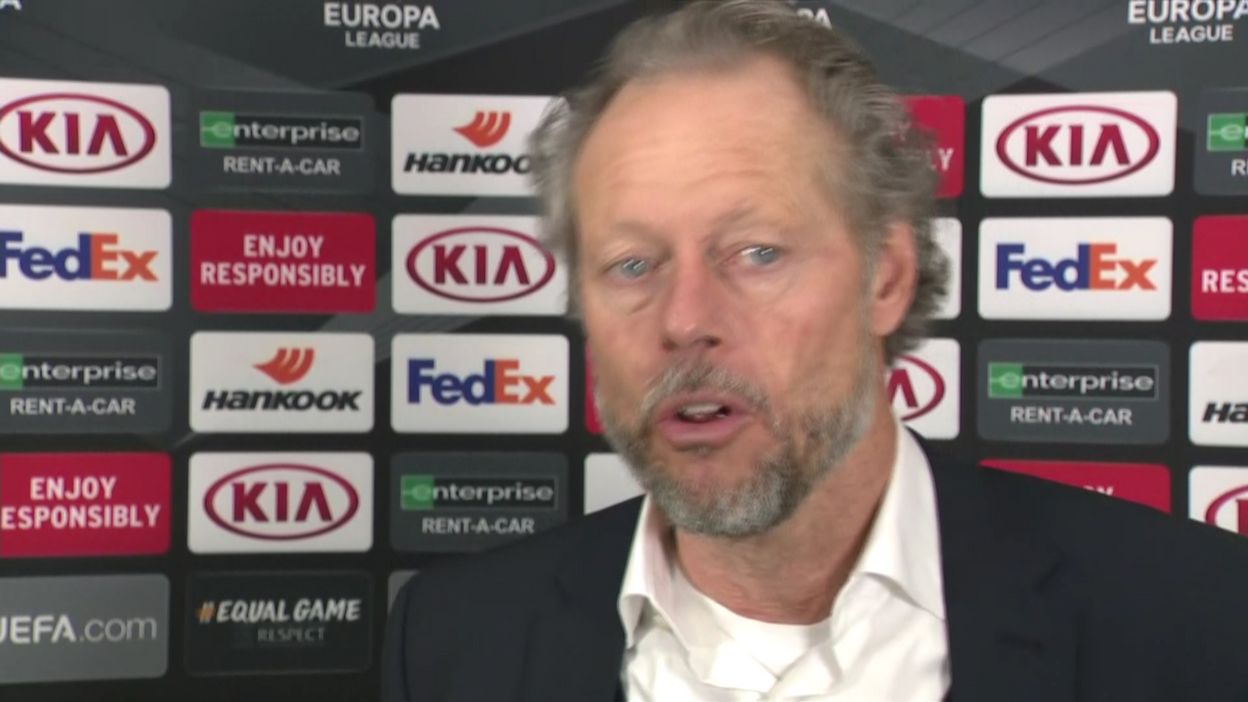 The standard has been eliminated from theEuropa League this Thursday night. Despite the disappointment, Michel Preud & homme wanted to emphasize the good European campaign of his team.

"The first half was not enough, but the second half was good. We had the chance to win this game. Unfortunately, we did not put the ball on the bottom. In the first period the work plan was not always respected, regrets the coach of Rouches. At the break, so I explained again what we had done during the training, I checked it again. It worked better after that. If you want to build something, you need a lot of patience."

With 10 points, three wins and one share, the campaign's record is quite satisfactory despite the elimination.

"The balance is positiveconfirms MPH. We could even qualify for this number of points. There are many things you can regret. Not to score multiple goals in the match against Sevilla when we had huge chances including some players on the line, … It happened in Krasnodar, it happened against Sevilla and it is still arrived today. In Europe there are major problems if you do not score those goals."

And Preud & homme decides to point out the positive aspects of this campaign: "The team fought. She won all three home games. Long ago, I think, there was no more victory at Sclessin. Besides, it was not against someone. It is very positive. We take a point in motion, we could have taken more, but we end with ten points, it's a good campaign."