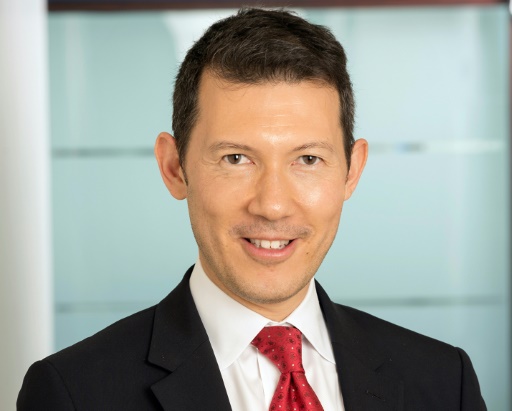 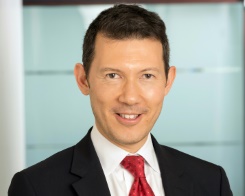 Air Canada's number two, Benjamin Smith, 46, named Thursday at the Air France-KLM general leadership, is described as a "fine tactician" who arrives in Europe with the successful creation of low costs and a successful social dialogue.

million. Smith, a Canadian citizen, "is a recognized leader in international air transport," Air France-KLM said in a statement.

M. Smith, better known as "Ben", began his career at Air Canada in 2002 and successively served as Chief Commercial Officer, Director of Network Planning, before joining the team in 2007. Air Canada's executive leadership, "according to the press release from Air France-KLM

He has been a consultant at Air Canada since 1999.

million Smith is behind Air Canada Rouge, the low-cost airline brand that was launched in 2013

He "was particularly involved in the social dialogue within Air Canada," the statement said.

"He personally led the collective bargaining with the human resources department with the unions, which led to the conclusion of long-term , win-win historical agreements for the company, employees and all stakeholders, "he adds.

Robert Kokonis, general manager of Toronto-based AirTrav, a consulting firm specializing in aviation, said:" Mr. Smith has been the architect of Air Canada's business strategy for the past ten years. year. "

" And he behaved like a fine tactician "in negotiations with the two trial unions about the establishment of Air Canada Rouge, he told AFP

" Establishing Sustainable social peace was an integral part of the group's business strategy, "he notes, acknowledging that the Canadian trade unions are" less militant "than their French counterparts

For Mr. Kokonis, contrary to the criticism from the French trade unions oppose Thursday by the appointment of a "foreign leader", the fact is that Mr. Smith is not French, even if he "correctly" speaks the language of Molière, rather an asset.

"It is someone who comes from outside, can come up with a blank roadmap, has a new approach", Hi j and noted that "the aviation sector has a global character".

During his career, mr. Smith "developed strong skills in management, strategy, management of social relations, marketing, financial and operational management," according to the press release from Air France-KLM.

In particular, he was the creator of the development and modernization of Air Canada, the group assured, referring to the implementation of the Air Canada Group network expansion project around the world and the renewal of the fleet.

As part of his responsibilities, he also redefined Air Canada's matching platform strategy with three major hubs based on the markets.

In 2014 he was appointed president of Air Canada, Rouge, Express and Cargo and Chief Operating Officer of the Air Canada Group.

He assumed overall responsibility for the commercial, commercial and commercial activities of the Air Canada Group. operations, customer service for the group and the strategy and operational and financial performance of Air Canada.

He began his career in 1990 at Air Ontario in parallel with his studies and in 1992, created his own travel organization for the companies he ran for eight years.

He obtained a bachelor or doctor in economics from the University of Western Ontario, according to the website of Air Canada