Amazon is about to invest in cinemas 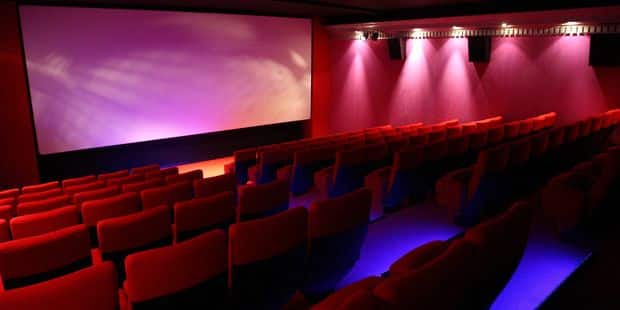 
After the production of films, Amazon wants to invest the cinemas: the giant of online commerce is in the ranks to buy the American network Landmark Theaters, reports Thursday Bloomberg News.

The group of Jeff Bezos would be in the neighborhood Talks with Wagner / Cuban Cos, owned by billionaires Mark Cuban and Todd Wagner, adds Bloomberg, referring to unnamed sources.

Other potential buyers are also active and it is not certain that these negotiations will lead to a transaction, Bloomberg still warns.

Contacted by AFP, Amazon did not respond immediately

An agreement between Amazon and Wagner / Cuban Cos would mark the second raid of the online commerce giant in physical outlets after buying the US "Whole Foods" organic product chain for $ 13.7 billion last year.

Amazon is already present in the world of entertainment and cinema: it offers a video streaming service, Prime, and invests billions of dollars in the production of movies, entertainment programs & # 39; s and even purchased rights to create live sporting events. send.

A takeover of Landmark would allow him to secure a series of film theaters that focus on independent and foreign films.

Landmark was founded in 1974 and is present in nearly thirty big cities for a total of more than 250 screens. . He manages more than 50 cinemas in New York, Philadelphia, Chicago, Los Angeles and San Francisco.