Bezos defends his participation in the gigantic tender of the Pentagon

belgium October 16, 2018 belgium, Business Comments Off on Bezos defends his participation in the gigantic tender of the Pentagon 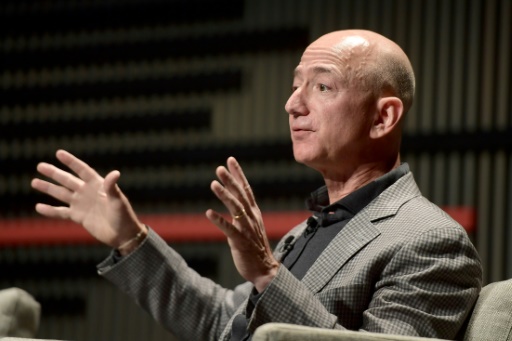 The boss of Amazon, Jeff Bezos, defended Monday his company's participation in a tender for a gigantic online data storage ("cloud") of the US Department of Defense.

The United States is "a big country and it has to be defended," Jeff Bezos said at a conference organized by the Wired San Francisco website, the Wired Top25.

He was questioned about his position in the deal after Google withdrew from the tender value of up to $ 10 billion, on the grounds that it could be in violation of its principles.

"We will not submit a proposal for the JEDI contract (…), firstly because we have not been assured that it would comply with our principles in artificial intelligence," explained Mountain View, California.

Google's decision leaves the field open for a handful of IT giants, including Amazon and Microsoft.

To facilitate the deployment of a new storage architecture, the Ministry of Defense has decided to allocate the entire contract to a single provider, instead of splitting it into different tenders.