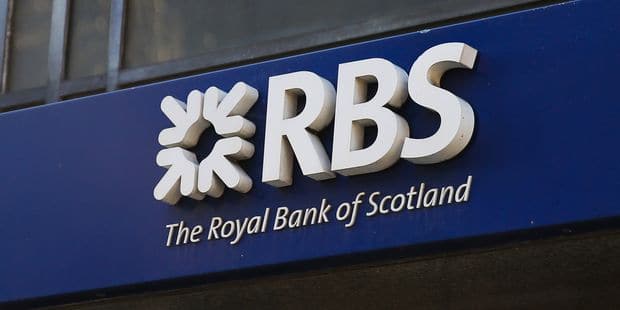 Royal Bank of Scotland, chief executive Ross McEwan, said on Sunday that he was preparing for the "worst" in the midst of growing fears of the economic consequences of a lack of agreement in the Brexit negotiations.

London and Brussels say they want to reach an agreement on the exit of the United Kingdom from the European Union, scheduled for 30 March 2019, but at the same time intensify their preparations in the event of unsuccessful discussions.

Ross McEwan, for his part, said that RBS was "unfortunately for the worst" preparing and setting up a facility for its European customers in Amsterdam, where it employed 150 employees. But RBS is still waiting for the final deal for bank licenses.

"If we do not get the right licenses and do not get them on time, this can cause major problems for our customers and the bank," he warned, citing the inability to provide services to some people. from its European customers.

In July, Ms. May presented a "White Paper" that aims to maintain a close commercial relationship with the continent after Brexit has been consumed.

This "Checkers Plan" immediately aroused opposition from the supporters of a heavy Brexit and provoked the resounding resignation of Foreign Ministers Boris Johnson and Brexit David Davis. For their part, EU leaders have questioned their feasibility.

But Prime Minister Theresa May promised Sunday to maintain her plan and said she preferred a lack of agreement instead of making concessions in Brussels.

"They did not foresee the financial crisis," the minister said to the BBC, "so this idea that we can predict what our loan will be fifteen years in advance is a bit difficult to swallow," he said. skepticism about the expected GDP for a horizon of fifteen years.

David Davis, who had left the government in disagreement with the "Checkers Plan", reiterated his criticism of this project on Sunday, "almost worse than staying in the EU". He said he would vote against the text if it were presented to Parliament and requested alternatives.