he "knows the job, you have to give him a chance" 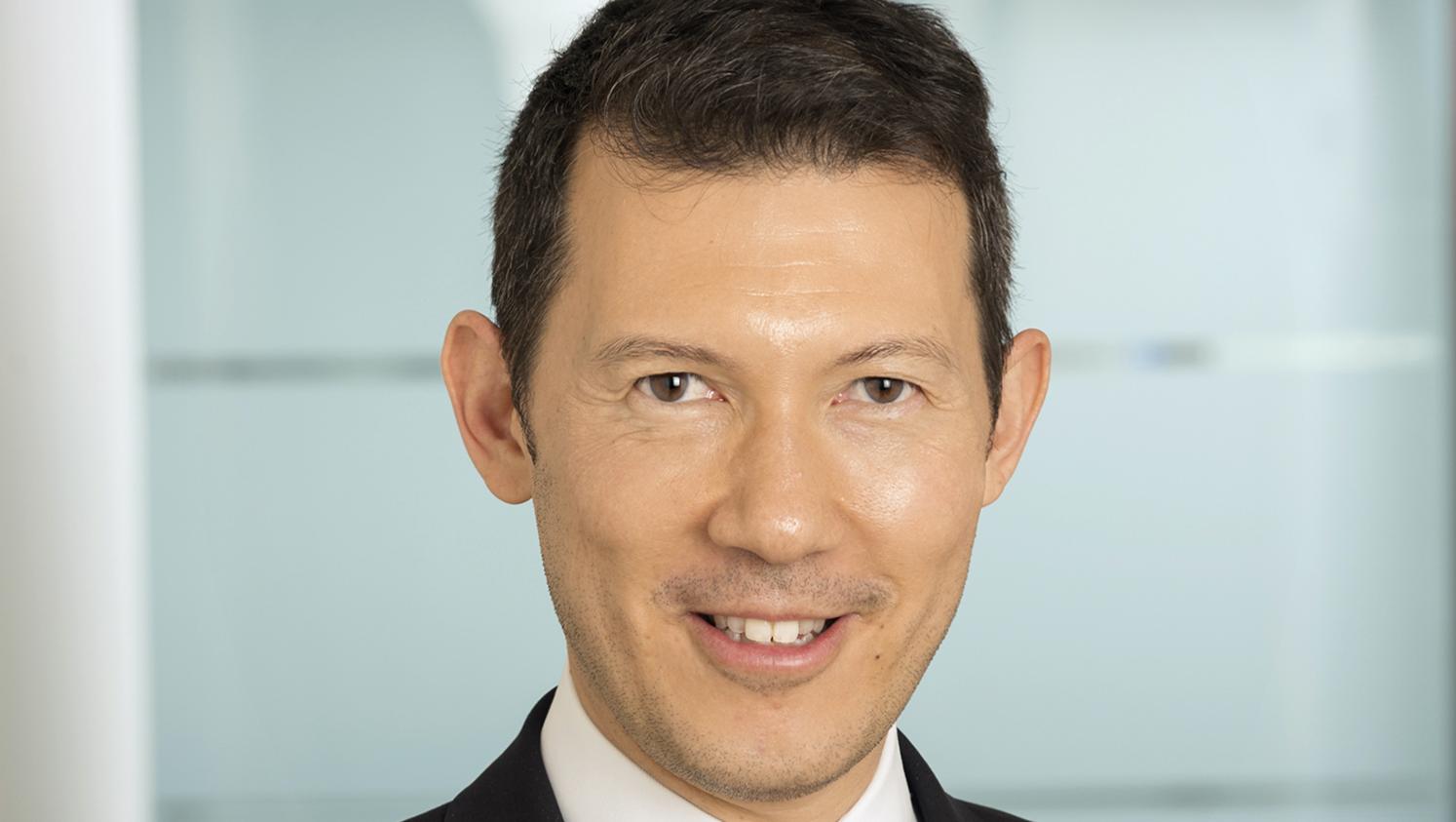 "Furthermore, I do not quite understand that we were looking for a president on the other side of the Atlantic," said Jean-Louis Baroux, an expert in air transport and president of APG World Connect, at franceinfo. [19659002] As soon as he is named the new General Manager of Air France-KLM, Canadian Benjamin Smith is already confronted with many criticisms about his nationality and his salary. The trade unions of the company would have preferred a French or Dutch boss. They also blame him for his compensation, because Benjamin Smith could get 4.25 million euros a year, three times more than his predecessor Jean-Marc Janaillac.

It will be "difficult" for Benjamin Smith, said Friday, August 17 at franceinfo Jean-Louis Baroux, expert in air transport and president of APG World Connect. But for him Air France can "come out of the impasse" in which it is because "Benjamin Smith knows the trade, it has advantages" he "has made his career in the commercial "and" knows the customers (…) we have to give him a chance ".

franceinfo: There has been a stir with the unions since the appointment of the Canadian Benjamin Smith at the head of Air France, is it rather a bad signal for the continuation?

Jean-Louis Baroux: That's where it's hard for him. I remind you that he is not yet a president. He must become a member of the Board of Directors and be appointed Chairman by this Board of Directors. We talk about the end of September to go to work and by that time there can be many things. It is not surprising from the side of the trade unions. The leaders have been explaining to them for years that they have to make efforts, that the staff must have wage moderation and that a boss comes here that earns much more than its predecessor. It would not be surprising if the discussions become extremely difficult

Can Air France break the deadlock in which it has been for several months?

Of course Air France can break the deadlock with almost every leader who knows something about the job. It turns out that Benjamin Smith knows the job, he has advantages. It was someone who made a career in the commercial world when the previous leaders were essentially senior bureaucrats of the public service. He is someone who knows the customers. If he takes the reins, as expected, it should give a rather healthy shock. You have to give him a chance. It is possible that the new boss gives a direction that is favorable for the company.

Benjamin Smith comes at the center of a tense social conflict with employees, including pilots, who demand an increase of 4%. That is the reason for the fall of the former CEO because he did not want to compromise. Will it first find a way out of this conflict before discussing other things?

Yes, it will have to find a compromise on this wage claim. I remember that Jean-Marc Janaillac, former CEO of Air France, was underestimated not only by the pilots, but also by the ground staff who also have a say. It should also be remembered that KLM pilots start with signs of a strike. There is a contagion effect on the part of French pilots. For the rest, I do not quite understand that we have been looking for a president on the other side of the Atlantic. I will not believe that we do not have anyone in France who can take over the leadership of Air France. And then there's the weight of the state involved in something that it should not interfere with because we've heard the minister of finance announce the name of the new president before the board meeting. This is not normal