In the light of controversies, an Intermarché cancels a vote to suppress summer holidays 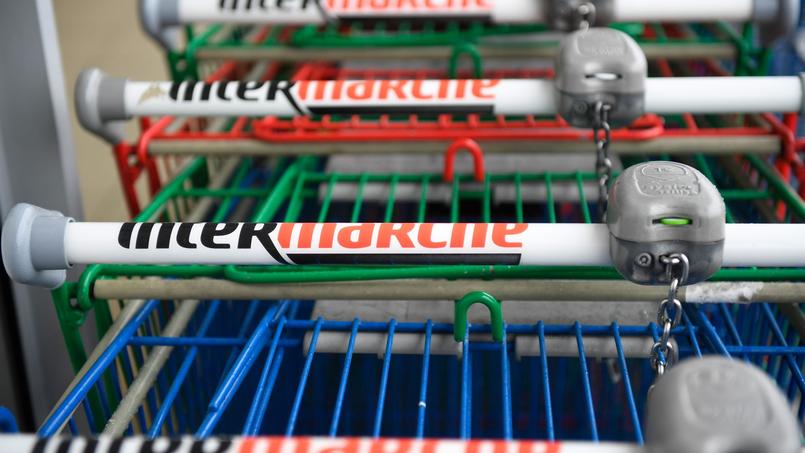 In the Hérault the head of an Intermarché store organized a referendum to end the summer holidays of employees. But the official had to leave his controversial initiative.

Help for employees of an Intermarché in Villemagne-l & # 39; Argentière in the Hérault. They can continue to take their vacation in the summer. The store manager who has organized an internal vote to end the summer holiday can not do this. The management of the group is against it. "This referendum does not respect the regulation of the sector and is therefore invalid and the results are not taken into account", Parisian the Intermarché group.

The board tries to extinguish the fire caused by the leak, on social networks, a letter signed by the store manager. In this mission post sent to employees, the manager suggested to his employees to suppress paid holidays during the summer in order to cope with the strong activity of the store. "It is when you need it most that you leave to leave your world for seasonal workers who have no knowledge of our work and also, often not necessarily the wish you have to do," read the text.

In order to subscribe to his surprising measure (or not), the boss asked his employees to decide, whereby their identity was refused. The leader, Jean-Pierre Le Bégo, had presented his initiative as a "good example of democracy in the company", adding that "there is nothing against the labor laws, I respect them." Like my employees, the evidence, no passage of power ". To be adopted, the referendum had to be approved by 60% of the shop's employees.

If the laws approved in March 2018 allow a company to enter into a business agreement, the measure must still respect certain clauses. The consultation must be kept secret and, to be adopted, the measure must receive at least two-thirds of the votes, not 60% as indicated by the store manager. Another flaw in the process, the director counted the votes not expressed as votes in favor of the measure. In addition to these breaches of the regulations, the first reactions of the director left little chance for the YES to prevail. Employees of the store can stay on holiday in the summer and be replaced by seasonal workers.