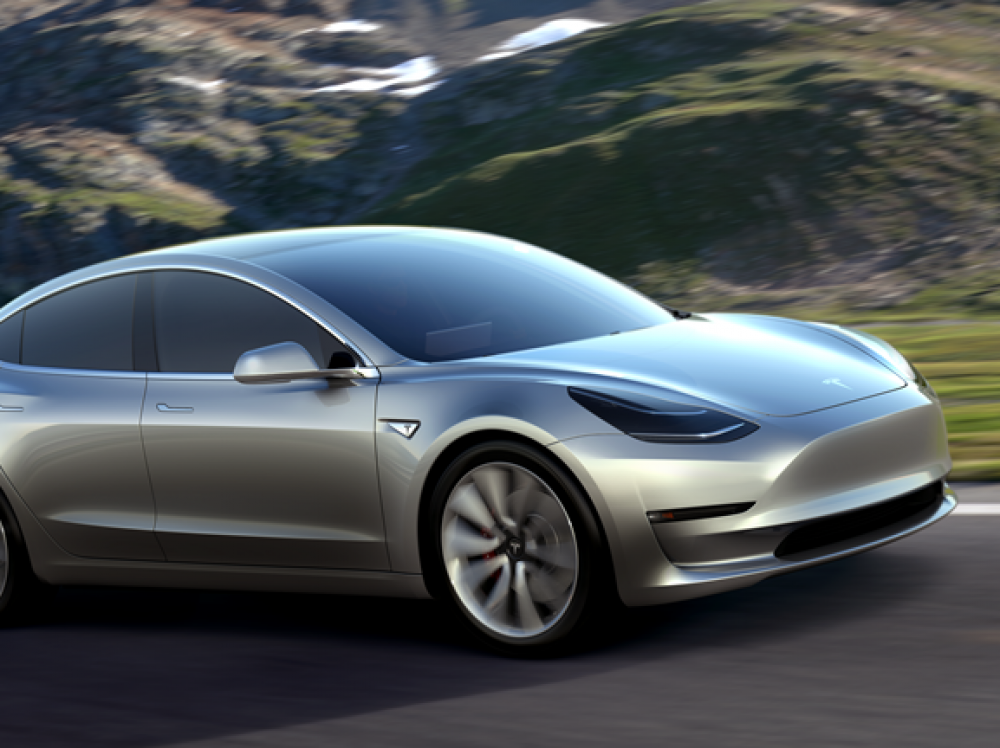 Today Tesla has a lot to do with the step up from Model 3, the new entry model. It must indeed respond to a thick catalog of orders. The Californian manufacturer has indeed been close 400,000 bookings in one week after the presentation of his electric car two years ago, with a base rate of $ 35,000.

Produced at the Fremont factory in California (previously jointly owned by Toyota and General Motors), the Model 3 posed a number of problems for Tesla, who has never released such cars. With a few less late, the bar of 5,000 weekly copies was crossed in July. Enough to position this car from the beginning of the year at the top of the sale of electric cars in the United States: 38,082 copies have been registered since January (14,250 in July). It therefore stands for the Model S (12,020 units) and Model X (10,850 registrations). The first competitor, the Chevrolet Bolt, has sold only 9,033 units in the long term. Another proof of the success of the Model 3, it is in seventh place of sales in all categories in July.

Today, the production of Model 3 is a large part of the resources of Tesla. Indeed, it is one of the conditions sina qua no the profitability of the Californian manufacturer. The goal for the next quarter is to produce 50,000 copies. The boss of Tesla, Elon Musk, is already thinking about it. In an interview with Youtuber Brownlee, he announced that he would consider future model under Model 3.

Brownlee noted that many Model 3 customers hesitated with a much cheaper Toyota Prius. What Elon Musk said is considering a Tesla of $ 25,000, located under Model 3. A development that will take time, but also higher production speeds, necessary according to Elon Musk to guarantee a tariff content. "If we work hard, this model can happen in three years", Musk adds. But rarely has the boss of Tesla met the ambitious deadlines he has set.

The arrival of this new entry Tesla is onlya project among others. Indeed, the Californian manufacturer has to produce all the entry versions of Model 3, planned for 2019. Nowadays, only the most expensive versions come from the assembly line. In 2019, the restyling of Model S and Model X will be planned, which will adopt a new, more sophisticated instrument panel in the style of Model 3. Then it is the turn of Model Y, a family crossover that uses the technical foundation of Model 3 Not to mention the Semi-truck and the future Roadster. What makes the time of three years really very optimistic for this little Tesla.