The CEO of JD.com, Chinese giant e-commerce, was arrested in the United States 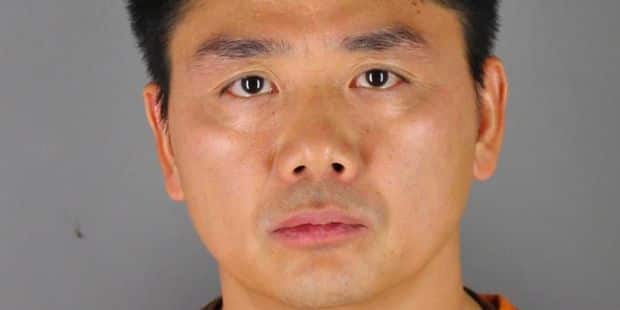 Richard Liu, the CEO of China's online sales giant JD.com, was arrested Friday night in the United States, accused of inappropriate sexual behavior before being released, according to local authorities.

Police in Minneapolis, Minnesota, confirmed to AFP on Sunday that Richard Liu, 45, was arrested Friday night before he was released on Saturday, after he filed a lawsuit against him.

"The decision was taken not to keep him in custody while the investigation is underway," the police said.

Colossus of e-commerce, JD.com is in aggressive competition with Alibaba.

Google recently announced that it will invest $ 550 million in JD.com to expand its distribution services around the world.