Two million against bitcoins? An alleged crook behind lock and key in Nice 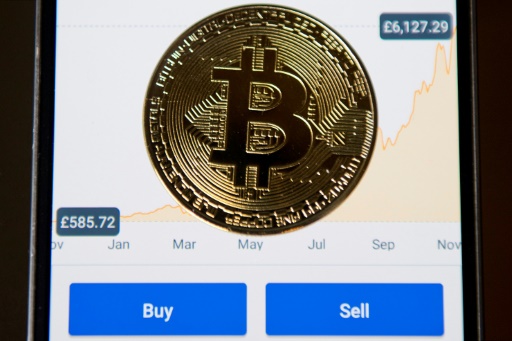 A Serb has been detained on suspicion of cheating a South Korean by handing him a counterfeit banknote worth two million euros in a large hotel in Nice, the main virtual currency, was learned Sunday from

The man was presented immediately before the Nice court in Nice before he was finally accused of fraud in organized gangs, told AFP his lawyer Me Gérard Boudoux, affirmative information from Nice-Matin An alleged accomplice is sought.

Considered a scammer of international stature, this Serbian was arrested on August 13 at a hotel in Cannes, wa he drove into a luxury car, lived in palaces and wore a watch worth more than 100,000 euros.

The victim is a South Korean businessman with a bitcoins based in Singapore. He filed a complaint on 30 July after realizing that the two million euros promised by the alleged thieves, against the equivalent in cryptocurrency paid into their account, were simple facsimiles of 500 euro banknotes. Source of police said.

Initially, the South Korean was approached by men who gave him a large investment of more than 500,000 euros in his bitcoin business before finally offering him a transaction. : the payment to an account in their name, abroad, of the equivalent of two million euros in bitcoins, in exchange for the sum in small bills transferred to a large hotel in Nice.