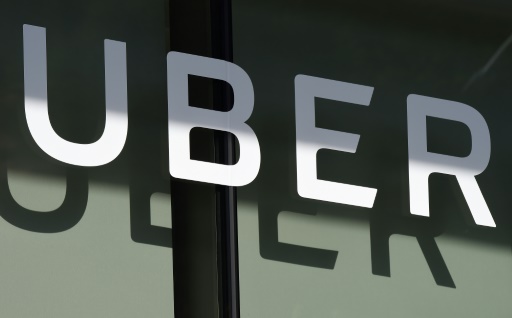 (ILLUSTRATION) On September 5, 2018 Uber announced new features that are expected to improve the safety of passengers and drivers. Robyn Beck

One of the new functions of the driver-controlled booking application planned in the coming months, "Ride Check" uses geolocation to determine if the vehicle has stopped unexpectedly.

If there is a suspicion of an accident, the driver and the passenger will receive a notification on their smartphone with a free flight or use the emergency call button of the application that has already existed for a few months.

"This technology can also detect unforeseen events outside the accident that can rarely reflect a security problem," Khosrowshahi said in a blog post.

"If, for example, there is a long unscheduled stop during a trip, the passenger and the driver will receive a + Ride Check + to know if everything is OK," he continued.

Since joining the group a year ago, Mr. Khosrowshahi has sought to restore the image of a group whose reputation has been affected by various scandals taken over from its predecessor, Uber-founder Travis Kalanick.

Dara Khosrowshahi has chosen to bring security issues to the attention, while in recent years the media have reported various incidents (assaults, murders, rapes …) involving Uber drivers or other similar services.

On Tuesday, his competitor Didi Chuxing, nicknamed the "Chinese Uber", announced that he will suspend his night shifts for a week to strengthen his safety provisions after the rape and murder of a female passenger.

On the side of personal data, a hot topic for technology groups, Uber promised on Wednesday that the exact addresses of care and removal of passengers would not be kept by drivers, for the sake of confidentiality.