France 2: The stop of "bring into the suspect" and "One day a lot" is a "misunderstanding" 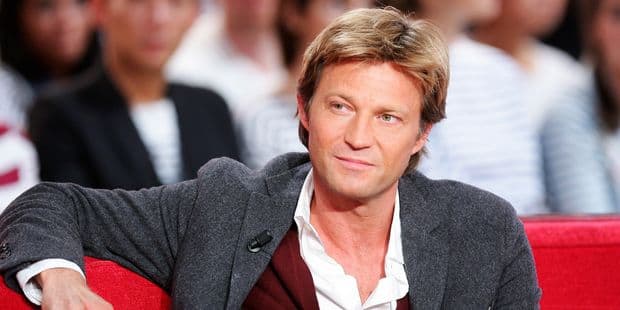 France Télévisions denied AFP stopping the magazines of France on Thursday 2 "bring the suspect" and "One day a destination", after a "misunderstanding" about their future on the antenna.

On the sidelines of the group's back-to-school conference, France 2 management had indicated that the channel would stop broadcasting the two magazine collections while claiming that they could return to another channel of the group.

"It is a misunderstanding, there is no stopping + the accused +, nor + A day + a destination +," said AFP Takis Candilis, the number two of France Televisions, stating that after a change in the programming searched the group to a solution to spread the two magazines about France 2 to another scheme or possibly on another channel.

France 2 will now broadcast two films in a row on Sunday evening, while the two magazines were broadcast until that day in the second half of the evening.

The 18th season of "Bring in the Accused" was broadcast at the beginning of the year.

This famous show of France 2 dissects criminal cases with interviews of police officers, researchers and journalists, with a special staging of the presenter. It was animated from 2000 to 2011 by Christophe Hondelatte, before handing over to Dominique Lantieri.

"One day a destiny" is in his twelfth season, whose broadcast should start on September 9 with an episode dedicated to Fabrice Luchini. The magazine, presented by journalist Laurent Delahousse, is a collection of portraits of French and foreign personalities.