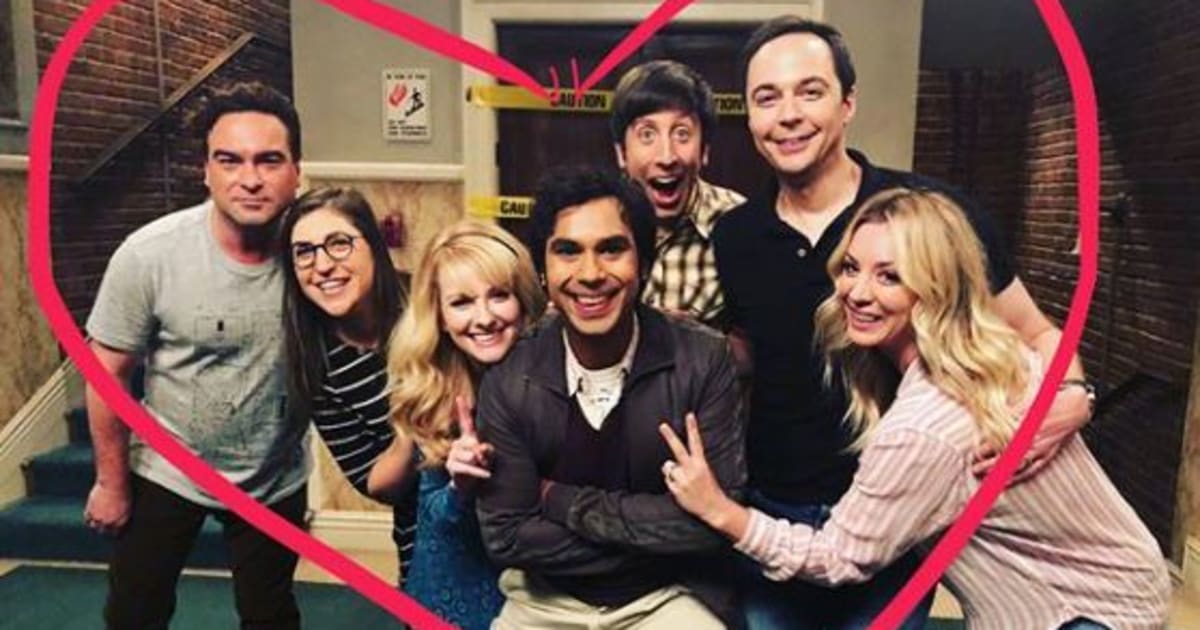 TBBT – Gratitude. That is what Jim Parsons, Sheldon Cooper, played in The Big Bang Theory, whose stint was announced at the end of the twelfth season.

In the series Sheldon Cooper is often reluctant to share his feelings, especially when it comes to others. But on Instagram, the actor who interprets the talented astrophysicist did the opposite. After posting a picture of the most important actors, he wrote a long message expressing all his gratitude to those who have accompanied him for nearly twelve seasons.

"It's hard (and almost impossible actually) to accept that it's a picture of the first of the last 24 episodes that we're going to make for The Big Bang Theory, and I'm lucky we have 24 episodes in this turn season, because I hope it will gradually consume me, "begins the actor, before the viewers are thanked who" are the real reason thanks to whom we had the chance to develop these characters 12 years of our lives. "

And to "thank the team, all those who have accompanied us since the first day (…) and who, even if you do not see them on TV, are in many ways the true heartbeat that keeps the body alive when we (…) behaving like crazy to make people laugh, I also thank the writers (…) because without them they would never have been a Big Bang theory.) And although I know they already know, it is worth repeating it over and over again: I am very grateful to the actors in this picture and those who are not, although they appear in one or more episodes. "

"You all, you are friends I fell in love with, who have taken a place in my life both on stage and outside the plateaus." You are my friends if we do not want to play, but we say it because it's our job. is to go in there and pretend that we are these fictional characters and we look into our eyes and we say our text and eventually we create this other and weird reality that does me more than I could ever understand, everything what I will miss more than I can say, and more than what I know now, "concludes the actor.

This message was published while the American site Deadline implied that the interpreter of the protagonist would be responsible for stopping the CBS show. Jim Parsons would have liked to "go ahead", a decision that maker and producer Chuck Lorre would have encouraged to stop production, as he had indicated in the case of the departure of a member of Penny-Leonard's trio. -Sheldon. This information has not been confirmed by the person in question, nor by any other member of the cast.

Awarded with 10 Emmy Awards, the series has gathered in the United States to more than 20 million viewers in a season. The last episodes will be broadcast on CBS from September 24 and end in May, especially this time.