Mylène Farmer returns to Paris in June in June

belgium September 30, 2018 belgium, Entertainment Comments Off on Mylène Farmer returns to Paris in June in June 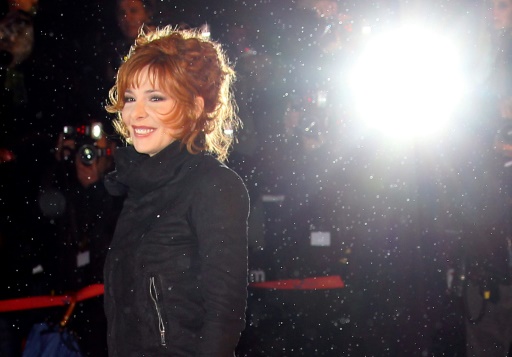 The singer Mylene Farmer will return to Paris, VALERY HACHE, in June

After the release Friday of her eleventh album "Disobedience", Mylène Farmer announced that in June she would give six concerts in Paris, La Defense Arena, a room that can accommodate up to 40,000 people.

The singer – whose album has taken the lead in sales on the Itunes platform in France – will perform on 7, 8, 11, 12, 14 and 15 June, told her production company on Sunday. statement.

Tickets will be sold at a special website (www.mylenefarmer2019.com) two days later from October 13 at 10 am and the usual sales outlets.

Revealed with sulphurous clips and songs like "Libertine", "Sans contrefaçon" or "Provided they are sweet", the star has not returned to the stage since its "Timeless" tour in 2013.

A key artist in the French scene, followed by legions of fans, Mylène Farmer worked with DJ Feder on her new album with 12 songs, including the single "Rolling Stone". On the cover of the album that evokes a painting, the red diva poses on an armchair, in riding boots, leather jacket and shirt with jabots.