Public radio apologizes for the broadcasting of Wagner 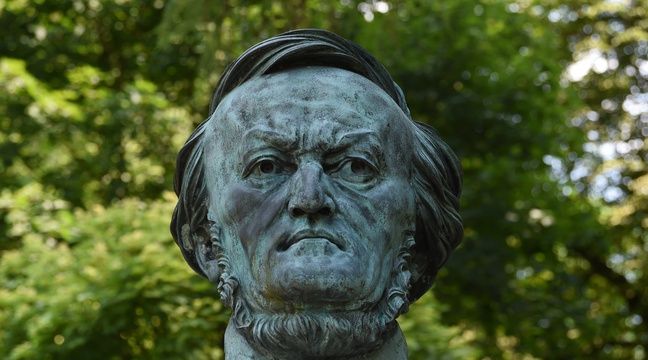 The Israeli public radio apologized for breaking a taboo by playing a piece by the German composer Richard Wagner, boycotted in Israel because of his anti-Semitic remarks, a spokeswoman said on Sunday. The spokeswoman described the Friday broadcast by a station of classical music on the radio of a part of Twilight of the Gods.

The German composer (1813-1883), whose work was permeated with nationalism in the twentieth century by the Third Reich, is best known as one of Adolf Hitler's favorite composers. There is no law in Israel that prohibits Wagner from playing, but the music bands do not.

"We do not broadcast the opinion of the composer, but the beautiful music"

The spokesperson said Sunday that "the instructions in Israeli radio have been the same for years: Wagner's music should not be played." She said in a statement: "the pain that can cause such spread for survivors of the Holocaust", listening to the radio. "Our apologies to our listeners," said the spokesman, saying that "the person in charge of the music program was mistaken in his choice by broadcasting this piece".

Wagner's work remains taboo in Israel, although in July 2001 Argentine-Israeli conductor Daniel Barenboim dared to extract a fragment from Tristan and Isolde with the Berlin Philharmonic Orchestra in Jerusalem. Jonathan Livny, head of the Israel Wagner Society, praised the broadcast of Wagner's music on public radio.

"We do not send out the composer's opinion, but the beautiful music he wrote," says Livny, whose father is a survivor of the Holocaust. "Those who do not want to listen to this music can switch off the radio", he added.