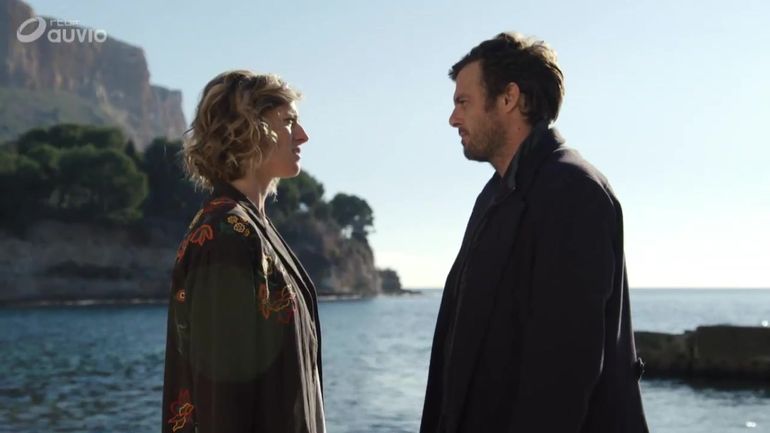 Vincent was relieved when he found Camille's pendant; the flower was not hers. Despite the claim of the law clerk about the death of Blandine, he still doubts the words of Fabio. Camille is undamaged by coma. Vincent told Alice the progress of the case and his doubts. Alice begins to believe that Sandra Simon was indicted, drunk. By interrogating William, she learns a bit more and gradually rebuilds an evening in the hut that took place the same evening. Vincent, for his part, sees a photo on which his mother wears a bracelet … with three tiare flowers. The gift of Camille. Vincent searches through his mother's jewelery trays, finds the bracelet, broken and only two flowers. During the funeral of Sandra, Vincent and Alice meet again, and they confess everything: Sandra's guilt and Cathy's, of which Vincent suspects.