Stéphane Pauwels in poor condition at the Francos de Spa 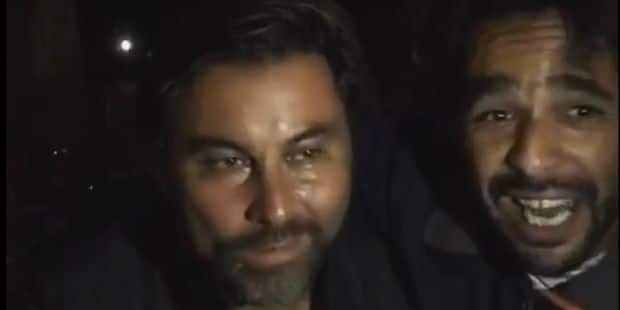 A video with the animator, which was little to his advantage last July, circulates on social networks.

Since the collapse of the Stéphane Pauwels case, accused of a house invasion in Lasne, the news leaves the media man with little respite. Latest trend to circulate on social networks and YouTube, including: a video made last July, the host at Francofolies de Spa.

Stéphane Pauwels is arrested by a young man named Walid "The storms of life".

However, the rage of the troublemaker will wake up when his interlocutor tries to hit his face. Remember that this video was made on the spot in a strictly private environment. That is why we decided not to publish it here after we have reported it here. With our apologies.