The gentle return of Charles Consigny, the replacement of Yann Moix, in ONPC 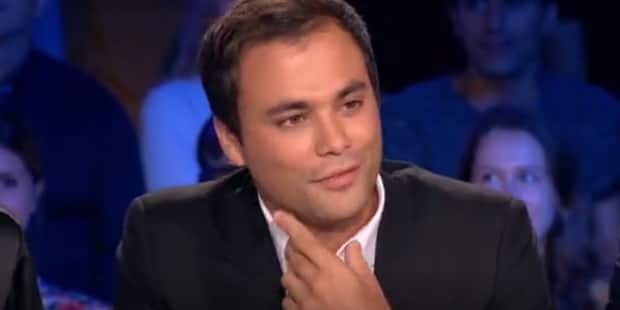 the show
We are not lying!, presented by Laurent Ruquier, was back on 1 September. On the agenda of the guests: former Minister of Culture and Communication Aurélie Filippetti, actor Philippe Torreton came to present his latest book, etc. But what was especially expected was the first performance of Charles Consigny, the replacement of Yann Moix. And the least we can say is that he wanted to play in soberness by avoiding access conflicts.

For his first words, the one who holds editorial activities
point and jurist was very comfortable, did not hesitate to make humor during his presentation.

"I am 29. I have already worked with Laurent, I have paid him to participate in the program, I have been here as a guest because I have written several books, I know what it is to go to the dentist there so I will be conciliatory, even with people who do not necessarily deserve it. "

Asked to say a few words about her new colleague, Christine Angot pointed out her apparent lack of stage fright and remembered that Yann Moix had told him that Charles Consigny would make them laugh. "
Laugh or cry", said the client involved.

If some internet users find it very embarrassing, he has always clearly expressed his ideas.

About the altercation between rappers Kaaris and Booba, Charles Consigny said that it told the general public what preventive detention was. "
that some magistrates use and abuse".

In a very different tone, he also said that Joyce Jonathan was "the new Mylène Farmer". A comparison that some did not do well.

He has in any case left without making waves, which left some spectators on their hunger.