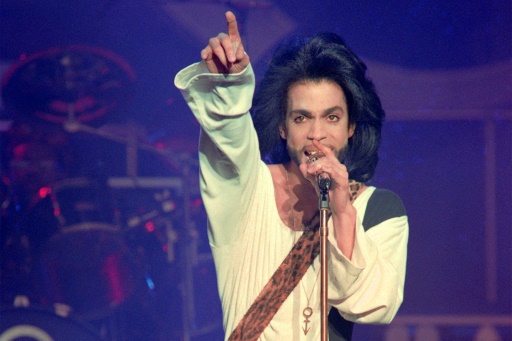 The singer Prince in Paris on June 16, 1990Bertrand GUAY

More than 300 songs published by Prince between 1995 and 2010 have been available on the main streaming platforms since Friday, after the copyright holders of the American legend of the doll have given the green light for such a broadcast.

These songs come from 23 released albums between 1995 ("The Gold Experience") and 2010 ("20Ten") and a new compilation prepared for the occasion.

The owners of Prince, who during his lifetime were opposed to the wide spread of his music online, have found an agreement with the label Legacy Recordings, a division of Sony Music.

"Many of these albums, long awaited by fans and collectors, are available for the first time in streaming and download, adding more than 300 pieces of Prince to his online catalog," Legacy said in a statement.

Since the sudden death of the singer in April 2016, his heirs – their brothers and sisters – agree with the three largest record companies, Sony, Universal and Warner, to commercialize the "Minneapolis Kid" legacy.

For most of his career, Prince was strongly opposed to practices in the music industry. In the mid-nineties he had slammed the door of Warner before he showed himself with the word & slave & # 39; on the cheeck.

However, the specialized magazine Variety notes that one of Prince's greatest hits of this period, "The most beautiful girl in the world", released in 1994, is not one of the songs put online on Friday.

According to an anonymous source, the play forms the core of a legal dispute.