VIDEO. Mysterious artist raised to the rank of icon … who is Mylène Farmer?

belgium October 1, 2018 belgium, Entertainment Comments Off on VIDEO. Mysterious artist raised to the rank of icon … who is Mylène Farmer? 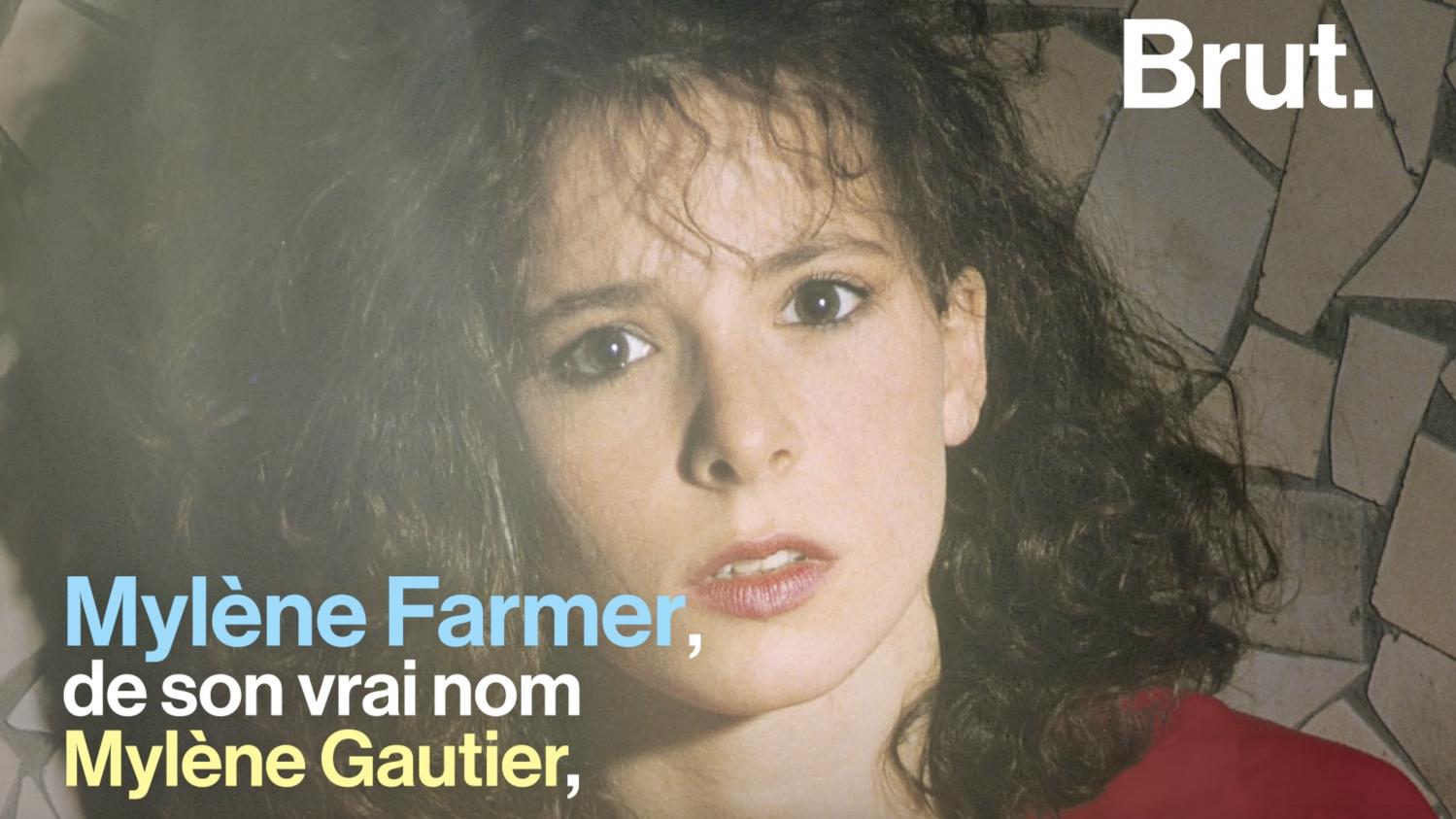 In her 30-year career, Mylène Farmer, whose real name is Mylène Gautier, has become a star in French music. A look back at some of the most important events in the life of this discreet artist and full of mystery. When she was a child, her dream was to become a veterinarian. At the age of 8 she returns to France with her family and asks her parents to pay for her speech therapy sessions to lose her accent.

Ten years later, when she was 18 years old, Mylène Farmer left secondary school only two days after completing her first year of high school and enrolled at Cours Florent, the famous theater school. At the age of 23 she meets Laurent Boutonnat who is looking for an interpreter for his song "Mum is wrong". This title is the hit of the summer of 1984. Two years later, in 1986, she became a star and made a scandal with the title "Libertine". At the age of 25 she was victorious with "Sans Contrefaçon", a title that was a nod to her childhood when she disguised herself as a boy.

In the nineties she took part in several albums to raise funds for the fight against AIDS. In 2005 she received the Victoire de la Musique from Female Artist for the last 20 years … but she did not come for her trophy. In 2008 she made the front page of the magazine "Stubborn" and said it "would be timeto treat the subject of marriage and adoption for same-sex couples Today, at the age of 57 and after more than 30 million albums sold, Mylène Farmer is the French female artist who is the most sold of discs.