A new non-invasive method for detecting Alzheimer's in the retina 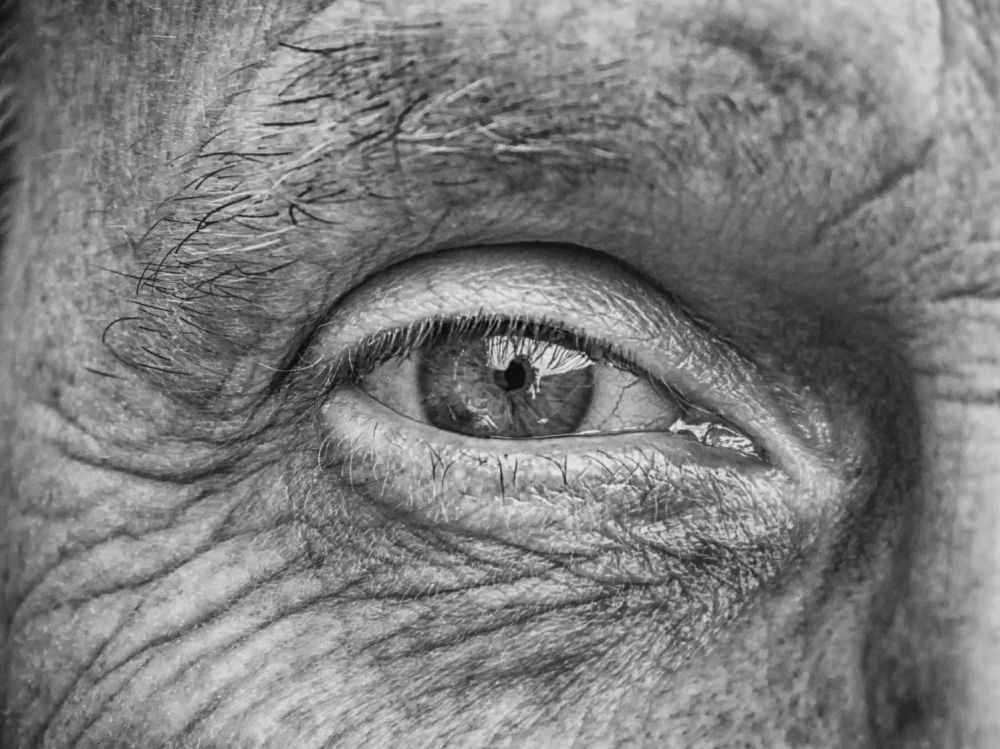 Detection of Alzheimer's disease before the first neurological symptoms … with a simple eye examination. Researchers believe that amyloid plaques (aggregates of brain proteins found in the brains of Alzheimer patients) appear in the retina (consisting of photoreceptor cells and neurons) before the brain is colonized. A track successfully examined, as early as 2017, a study from Cedars-Sinai Medical Center in Los Angeles (United States). The principle was then to administer curcumin, a fluorochrome substance that binds to beta-amyloid protein plaques. What to reveal their presence by fluorescence points through a simple examination of the fundus.

But a new study, published in the Journal of the American Medicine Association (JAMA) Ophthalmology, comes to propose a new, non-invasive technique to detect these amyloid plaques in the retina. But according to a simpler approach, because it is not necessary to deliver a certain product to the patient before the exam!

An angiography technique to detect the lack of retinal vascularization

"Most of us have a small area without blood vessels in the middle of the retina, the place responsible for our most accurate representation."Rajendra Apte, a professor of ophthalmology at the University of Washington in St. Louis, said in a statement. "We discovered that this area without blood vessels was significantly larger in people with pre-clinical Alzheimer's disease." Alzheimer's can start to damage the brain up to two decades before the first memory loss and early neurological disorders. The central nervous system and the retina are connected, say the researchers, and changes in the brain can be reflected in the cells of the retina. Previous studies have already shown, by examining the eyes of people who have died from the disease, signs of retinal thinning and degradations of the optic nerve, correlated to the accumulation of amyloid plaques in the brain. These can be the cause of the drop in vascularisation in the middle of the retina.

Angio-October To emphasize the existence of this non-vascularized area, a marker of Alzheimer's disease, researchers use a new imaging technique, which is already used by some doctors: angio-OCT (or OCTA, for Optical coherence tomographic angiography). His specialness? It makes it possible to visualize the vascular networks of the retina in 3D … and this without injection of contrast agent, or administration of a fluorescent product to the patient. "This technique has the potential to become a quick diagnostic tool for selecting patients to undergo other heavier diagnostic tests", said Bliss O & # 39; Bryhim, lead author of the study. 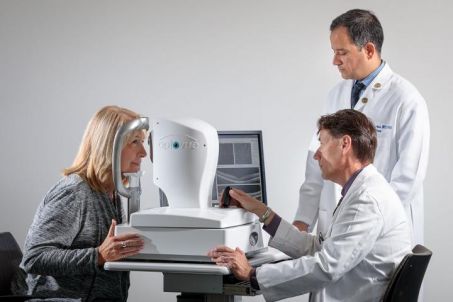 At the age of 75, the 30 patients in the study had no Alzheimer's symptoms, but they all had abnormal retinal thinning. 17 of them had preclinical symptoms of the disease, in addition to PET scans or abnormal lumbar punctures. The small size of the sample, however, makes necessary new experiments on a larger scale.

Another pitfall: the study did not follow the patients in time to check whether they had actually developed Alzheimer's disease or not. "We have to extend the experience to a much larger number of people, over a longer period, before we draw conclusions"says AFP Doug Brown, director of research at the Alzheimer Society. However, this new approach remains promising.