Coconut oil, a "pure poison" according to a Harvard professor 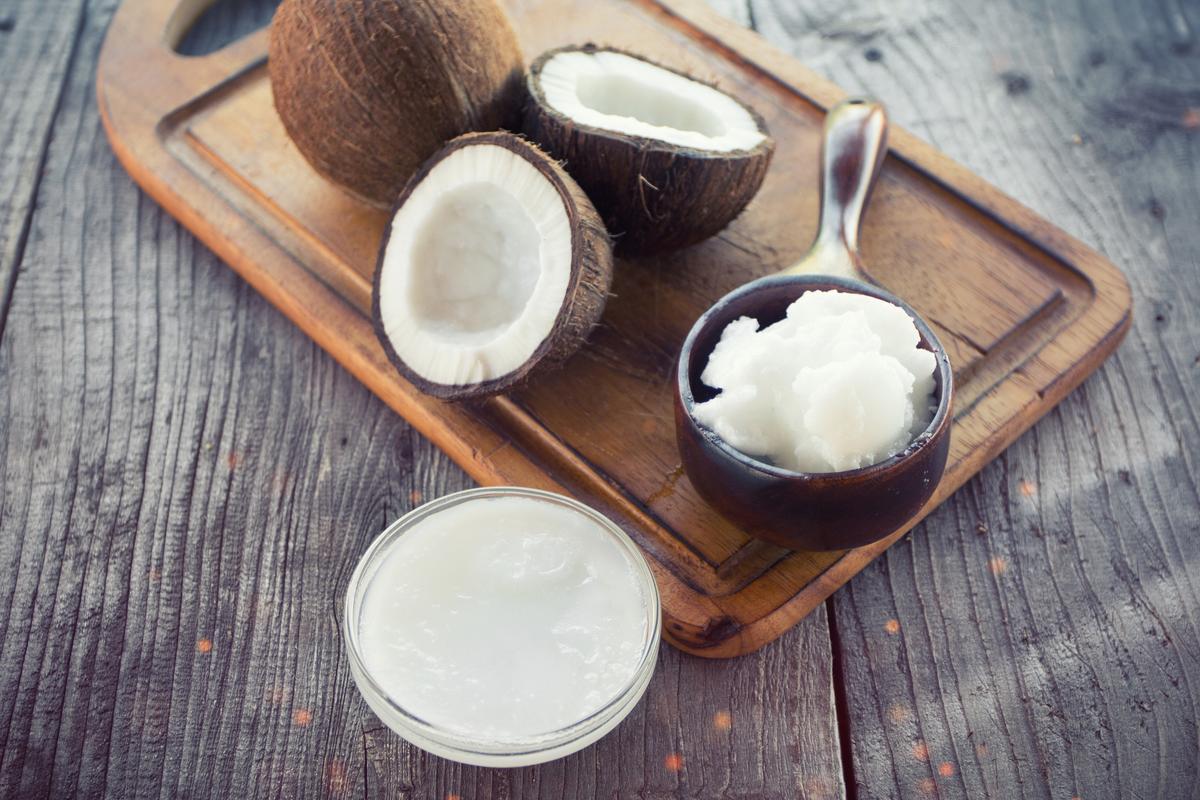 Caring for the skin and hair, good for cooking and interesting to limit obesity, coconut oil has risen to the rank of "superfood" for several years now. A heresy according to Karine Michels, professor of epidemiology at the University of Harvard. It would even be "one of the worst things you can eat," she said at a conference at the University of Friborg (Switzerland), as reported on the UK newspaper website. the guardian this Wednesday, August 22.

In a filmed speech entitled "Coconut oil and other nutritional errors", Karine Michels, also director of the Institute for Tumor Prevention and Epidemiology at the Swiss University, denies the alleged effectiveness of superfoods and continues to accuse coconut oil as "pure poison" for the body and health. This 50-minute speech, delivered in German, has been watched almost a million times on YouTube.

To also read » Similar to superfoods, cheaper and the same virtues

At the origin of the sharp criticism? The so-called "saturated" fats that are present in the oil in large numbers, and which are known to increase the risk of cardiovascular disease if consumed too much. Indeed, coconut oil is nearly 82% when the butter contains 63%.

The site of guardian Recalls that the professor's statements confirm the conclusions of the American Association of Cardiology, issued in 2017: "Because coconut oil increases LDL cholesterol, a cause of cardiovascular disease, and no compensatory positive effects, we do not recommend its use. to.

In a previous article devoted to ideas about the benefits of coconut oil, Professor Philippe Legrand, expert at the National Agency for Food Safety, Environment and Labor (ANSES) and director of the laboratory for human nutrition of Agrocampus Inra in Rennes, was less concerned. The professional reminded that "they are not (saturated fatty acids, NDLR) that are poisonous, but the excessive consumption of some. "According to Professor Legrand, coconut oil contains saturated fatty acids called" medium chain. "Better assimilated by the body, they are not stored. The results (scientific studies, note) when it appeared that there was no connection between the saturated fatty acids of coconut oil and cardiovascular diseases, "he concluded.

The editors advise you: