Elephants would be protected against cancer through a "zombie gene" 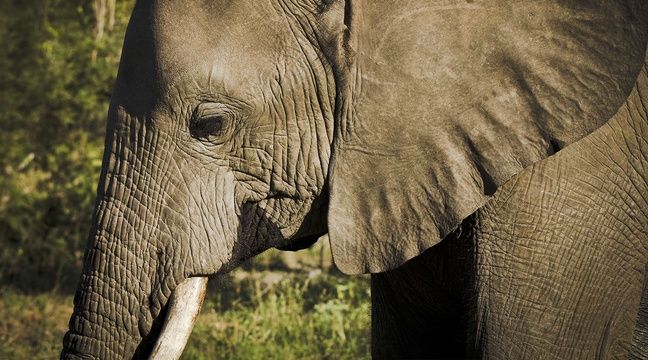 Elephants would have a gene in their body that promotes the destruction of cancer cells. This mechanism would form a natural protection against
cancer, explains an American study published on August 14 in the journal cell.

The gene in question was called LIF6. The researchers discovered that the p53 protein, which targets damaged cells in mammals, is present in large numbers in the pachyderma body, explains Maxi Sciences.

In the presence of a tumor, the protein causes the activation of the LIF6 gene. The latter in turn produces proteins that destroy cancer cells by releasing toxic substances. The key is a potential resistance of elephants against cancer. For the researchers, it is a succession of mutations that took place tens of millions of years ago that are at the origin of this
genetic heritage so special.

These results can tell us a lot. "If we are lucky, it can tell us something about how we should treat the disease in humans," says Vincent Lynch, lead author of
the study.

"Maybe we can find ways to develop drugs that affect the behavior of the [gène] LIF6 of the elephant. "Indeed, people also have the gene LIF, but in a single copy where the pests have ten.